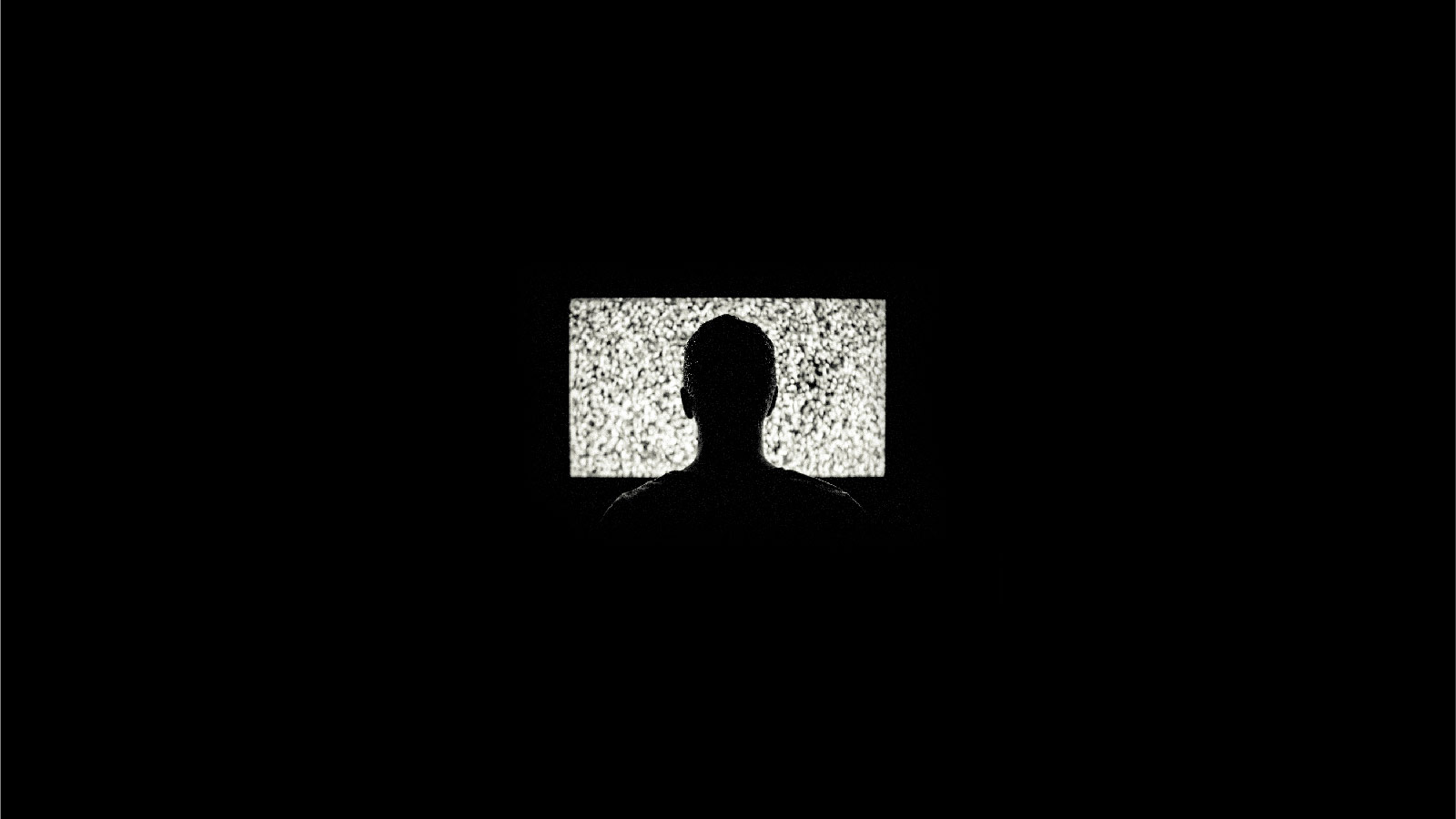 Years ago, marketing and PR gurus predicted that video would take over everything else on the Internet.

Looking at both past and current trends and the changes made by the big social media platforms such as Facebook and Instagram, we can definitely see that video is disrupting every aspect of our life.

Video is now a booming communication medium. With this in mind, let’s take a look at how video has conquered everything over the past few years, from the way we use social media to how we conduct everyday tasks.

Over 500 million people watch videos on Facebook every day. Moreover, with the introduction of live videos, the platform has forced changes in the way people communicate and use media.

Initially, the Facebook Live feature was released only for celebrities and public figures. After it achieved quick success, Zuckerberg’s team decided to enable this feature for all users.

Streaming live can be great for your brand. It allows you to engage with your followers in real time by responding and answering any questions or comments as and when they happen. It can also be an important tool for getting messages across or promoting campaigns, engaging with followers and delivering thought leadership.

Instagram
Instagram was originally developed as a photo-only app. However, after becoming hugely popular, it took the plunge into video content for the first time in 2013. Fast-forward to 2017 and video now occupies an equally important role as photos on the platform. A year after Facebook rolled out live videos, Instagram seized the momentum and decided to jump on this opportunity too. This is now probably the most used feature on the platform, after photo sharing, of course.

However, last month Instagram took it one step further than its competition and launched a two-person live streaming option. Now users have the option of adding a friend who’s already watching the live stream. This feature could dramatically boost live video engagements for Instagram.

In terms of your brand, two-person live streaming can be a great tool for gaining feedback from your customers, and hosting broadcasts or debates is a great way to engage with followers.

Snapchat
Snapchat introduced its video feature at the end of 2012, just one and a half years after its initial launch, and has never ceased innovating. This year, Snapchat enabled users to record multiple 10-second Snaps continuously over several videos.

Despite its slowing user growth, the number of daily active Snapchat users is still on the rise. With over 173 million daily active users and 10 billion video views per day, there are ample opportunities for promoting your brand, with impressive audience targeting capabilities, and sponsored lenses and geofilters are a fun way to interact with your audience.

It’s also worth noting that 60% of videos on Snapchat are watched with sound on, whereas on Facebook, 85% of videos are watched on mute. This can have huge implications for audio ads.

Video calling
Video calling has grown exponentially since its beginning. Forget the days of calling your family on Skype or using invitation-only Google hangouts because they were the only free options.

Facebook has since partnered with Skype to enable users to video call each other on Facebook Messenger – even without a Skype account. Whatsapp (another platform acquired by Facebook) has rolled out free video calling. Similarly, its biggest competitor Viber has the same feature. And, of course, we can’t ignore FaceTime.

VR/AI
Video has reached the next level by becoming the essence of Virtual Reality. Although still at an incipient stage, big brands have started using this advancement in technology as a way to take customers on amazing virtual journeys.

VR headsets are becoming more accessible and marketers are taking advantage of the immersive environment to gain the full attention of viewers. At the moment, VR videos are still a gimmick. In years to come, however, VR videos will become more commonplace.

Does your brand need help? Here at JAM, we’ve got lots of experience creating amazing campaigns for our clients (which include video content!) If you’re interested in finding out how we can help, email Jaime@jampr.co.uk