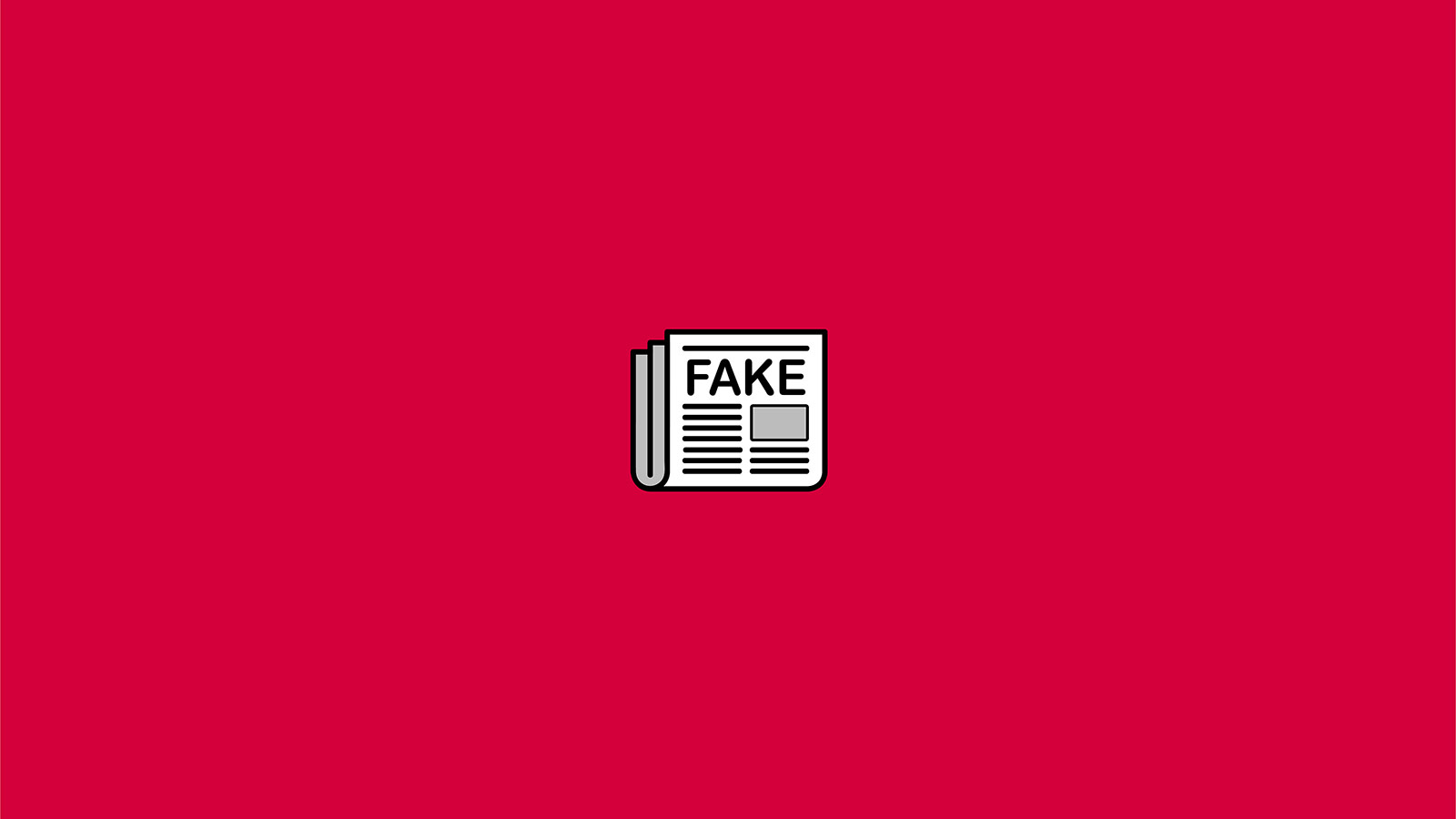 Fake news isn’t a new phenomenon; it’s as old as the media itself. However, what is new is the speed and ease in which it’s shared around the Internet.

We’ve seen the term ‘fake news’ thrown around a lot in the media recently, with un-truths during and after the 2016 US election and the Brexit decision bringing the term into the spotlight.

But what exactly is it? Fake news is defined as ‘false, often sensational information, disseminated under the guise of news reporting’ and it’s a significant issue for PRs as it causes the public to lose trust in news sources.

Trump: synonymous with fake news
During the US presidential elections last year, fake news appeared to be Donald Trump’s favourite phrase. In fact, some perceived he was actively trying to influence fake news stories and events – which could have been a factor in him winning the presidency.

We all know that Trump has a tendency for spreading conflict and making (very) off-the-cuff comments on social media – and it’s clear that he has no intention of toning this down. On Tuesday, he tweeted: “Only the Fake News Media and Trump enemies want me to stop using Social Media (110 million people). Only way for me to get the truth out!”

It’s clear that Trump’s in turmoil with the issue of fake news; one moment he’s preaching about how fake news is casting a negative effect on his presidency, while the next he’s advocating the use of it. Just this week, Trump launched a ‘real news’ show on Facebook to highlight all his achievements (which he argues are being kept in the dark by all the fake news).

Speaking of Facebook and Trump, the social media network has made numerous attempts to trump fake news once and for all.

Meta data
Facebook has outlined a key area that’s been used and abused by fake news: metadata. Previously, fake news outlets have been able to modify the headline, image and description of shared links to make them more dramatic, and consequently generate more engagement. To combat this issue, however, the social network has restricted non-publisher pages from overriding link metadata so they can no longer be customised.

Whether this will have a significant effect is yet to be seen, but Facebook will be monitoring its success over the next few months. Facebook is also monitoring patterns of all its content, including repeat posting of the same content and user interaction, to try and understand patterns and reactions to fake news sources.

Fake news guide
In April, Facebook also released an in-depth guide on how to spot fake news. A help box was pinned to all user profiles with a direct link to the guide. As well as trying to actively stop fake news, the social network is also doing its part to reduce its impact when published.

Spotting fake news early
Despite all this, fake news remains easily accessible. Here are some key steps that can be taken to spot fake news as quickly as possible:

1. Trust the source – make sure the source has legitimate contact details and explore previous articles or statements made to understand their mission.
2. Know the author – make sure they are credible and in fact real. Read some previous work to understand their credibility.
3. Secondary sources – check on click-throughs direct from the article or explore further sources agreeing with the story.

As PRs, we can all do our bit to tackle fake news. Being ethically responsible is an essential quality that we must all follow. Both the CIPR and the PRCA provide ethical frameworks that can be used as a basis for all practitioners. As such, agencies should adhere to this framework too.

For more information on how we can help, email Jaime@jampr.co.uk.