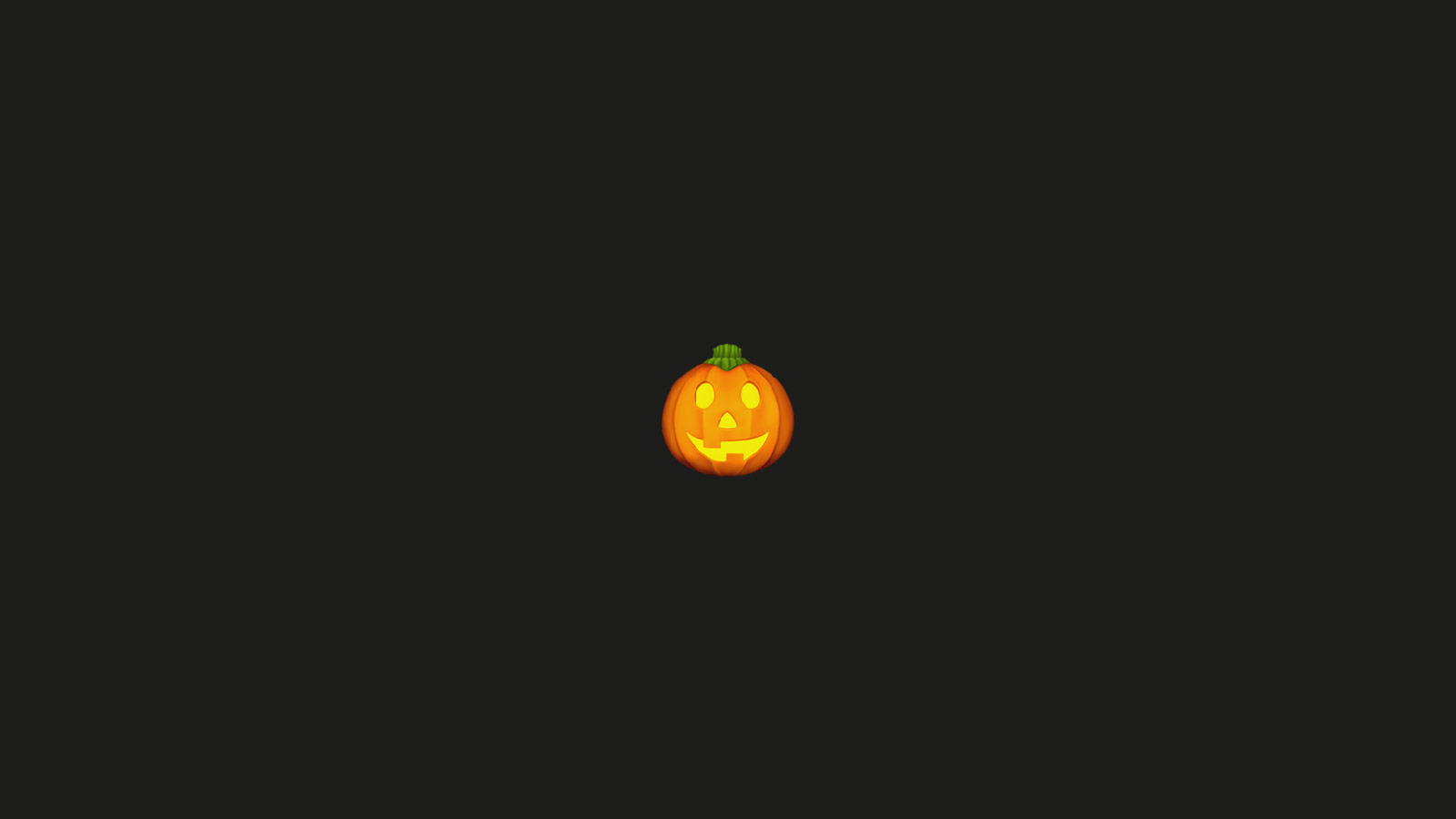 The most spooktacular Halloween campaigns

Halloween is increasingly becoming more popular in the UK, with people spending large amounts of money on holiday-related products.

Mintel forecasts sales of Halloween goods in the UK alone could reach £320 million in 2017 – a spooktacular amount indeed. It also gives us a good indication of why Halloween has reportedly overtaken Valentine’s Day, becoming the third biggest retail event in the UK after Christmas and Easter.

It’s interesting to see how brands are engaging with their customers around Halloween. Here are our top picks of the three most interesting Halloween campaigns of the last few years:

In 2015, Tesco played it scary for Halloween to impress (and frighten) its customers. Unsurprisingly, the supermarket chain accomplished its mission.

One of its stores received a full makeover; strange, scary items were left around the store and staff wore Halloween costumes and appeared from behind stacked shelves. Cameras were also set up to catch customers’ reactions as they walked around the tricked shop.

The Introducing Spookermarket campaign was indeed a huge success, but don’t take our word for it. You can see it for yourself here: https://www.youtube.com/watch?time_continue=9&v=yqWeuBJfxsQ

Last year, Airbnb couldn’t resist the temptation to create a rather interesting experience for its customers: the chance to spend the night in “Dracula’s Castle” (or Bran Castle in Romania, which the author of the book is said to have based Dracula’s residence on). They launched a global competition on social media, which consequently achieved good engagement. Airbnb also brought Dacre Stoker on board – the great grandnephew of Bram Stoker, Dracula’s author – to make things even more interesting.

If you hadn’t already noticed, Topshop is currently in partnership with the hottest Netflix series around: Stranger Things. The retailer turned its flagship store on Oxford Circus into a themed cinema where customers could watch the first two episodes of the new series before they were released.

Customers were able to purchase items from their exclusive clothing line, dedicated to the Stranger Things cast and to “the upside down”. Topshop has also gone the extra mile having updated its website for this amazing collaboration.

Here at JAM, we’ve got lots of experience creating amazing campaigns for our clients. If you need help with your brand, get in touch! Email Jaime@jampr.co.uk to find out how we can lend a helping hand.