Soapboxes have been polished, obligatory party-coloured ties cleaned and pressed and the final steps of campaign trails are being walked – the countdown to the UK General Election has officially begun.

With the big day a mere four weeks away, the UK public is about to make a decision that will have a huge impact on the way we live, and not just for the next five years – but possibly for a generation.

Past years have seen the media play a large part in driving the political agenda, such as Saatchi & Saatchi’s ‘Labour isn’t working’ campaign that helped Maggie Thatcher into power in the late 70s, but with advertising unlikely to drive attitudes as it did in the 70s or 80s, and newspaper readerships continuing to dwindle, has the battle for the General Election become a social one? 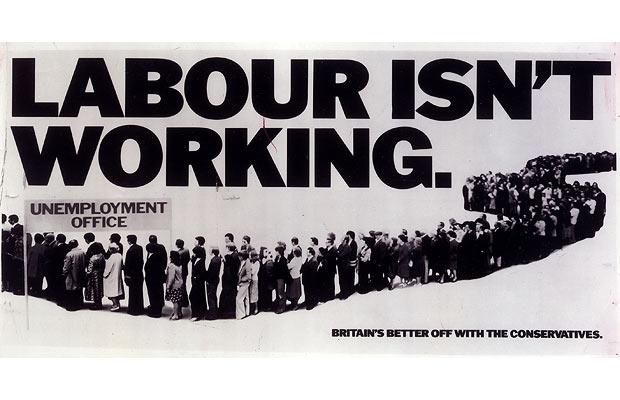 It’s alleged that the Tories are spending a whopping £100,000 a month on their Facebook campaign, however as all good digital strategists know; it’s not what you spend, but how you spend it that counts.

The Labour party are without a doubt using social more wisely, and significantly cheaper too. The ‘How Common Is Your Name?’ campaign has already seen massive amounts of shares across Facebook and Twitter, and also earned the party an interview with Buzzfeed.

But the clever ‘Are You Registered To Vote’ box within the campaign means Labour has also effectively created a huge contact database, at the same time as engaging with their audience.

This Jammer is one of 368 other registered voters called David Wall, and one of 890,600 registered Davids – making it the most common name on the electoral register! 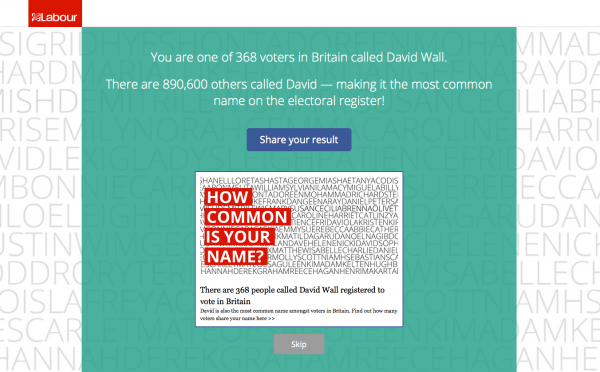 And it would seem their efforts are paying off – well, sort of. Brandwatch has launched a lab campaign tracking social sentiments of the General Election in real-time.

Over the past month alone there have been more than two million political conversations, of which 1,189,377 focus on economic living standards. It also shows Labour is winning on this topic three times over the Tories.

The data has also revealed a surge in social chatter about the SNP’s Nicola Sturgeon, though 37% of this has been attributed to her hair. 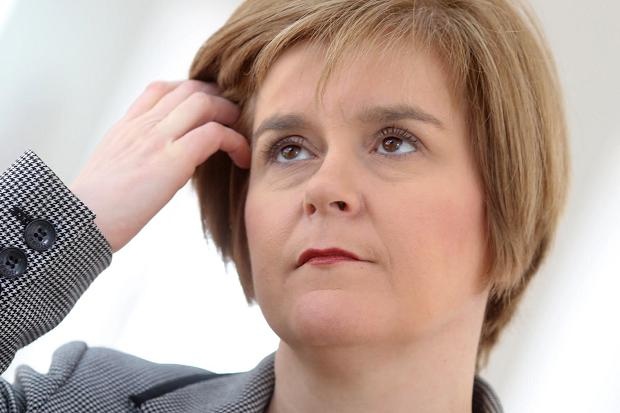 But social media doesn’t just offer political parties a medium to get their messages out there. Forgot opinion polls, a quick look at social media statistics allow approval-seeking politicians an insight into the whims of the electorate and target them directly. Facebook has grown since the last election from 500m members to 1.3bn – with 50% of the UK’s population, 35m people, Facebook users.

The data-crunching afforded by social media offers policy makers a window into the UK’s thinking. The data revealed by Brandwatch has shown that health is the biggest discussion point, followed by the economy, tax, Europe and immigration.

When it comes to personality politics Cameron has been shown to have the edge over Milliband, followed by UKIP’s Nigel Farage. Tories are still the most popular on Facebook with 371,000, followed by UKIP with 358,000, Labour 229,684, the SNP, the Green Party and the Liberal Democrats with 107, 660.

With lines in the sand firmly drawn, one thing is certainly sure – 7th May is shaping up to be one of the most exciting General Elections yet!

One questions remains – how will you vote?