The chancellor may have announced a new pound coin at this week’s budget, but here at JAM Towers, another news item has caught our attention, as social media users across the country bared all for cancer awareness.

We’re talking of course about the phenomenon that is the #nomakeupselfie, which hit the headlines on Monday (March 17) and which at the time of writing had resulted in over £1m being spontaneously donated to Cancer Research UK in just 24 hours.

The concept is simple – post a picture of yourself make-up free using the hashtag #nomakeupselfie, and nominate your friends to do the same by tagging them in the snap.

They’re then encouraged to share their own photo, and donate to Cancer Research UK posting your text message receipt as proof of their £3 donation.

And it’s not just women who’ve got on board with the trend – men have joined the crusade too, breaking out the blusher for the #manupandmakeup selfie to donate to Prostate Cancer UK.

Nobody knows where the trend originated from, and as the campaign was not directly generated by any cancer charity, it seems that the photos started simply as a means of raising awareness of cancer using the hashtags #breastcancerawareness #supportthecause.

The absence of donations in the first instance drew backlash from some, with critics questioning the relevance of slap-free faces as a means of raising awareness of a serious cause.

Before the donations began, the The Huffington Post reported that the photos had been branded ‘slacktivism’ and ‘narcissism’ by some media outlets.

Yet despite the criticism it has received from some quarters, one thing’s for sure, this viral sensation is proof of the awesome power of social media to drive awareness and bring people together.

And no matter what your thoughts are on the story, there can be no doubt that this is a simple yet effective way for everyone to get involved in the fight against cancer. Sure, you may not be able to run a marathon, but you can still do your bit.

Our MD Jaime Gee has kindly agreed to share her own make-up free snap for this worthy cause – even our office dog Maurice got involved! 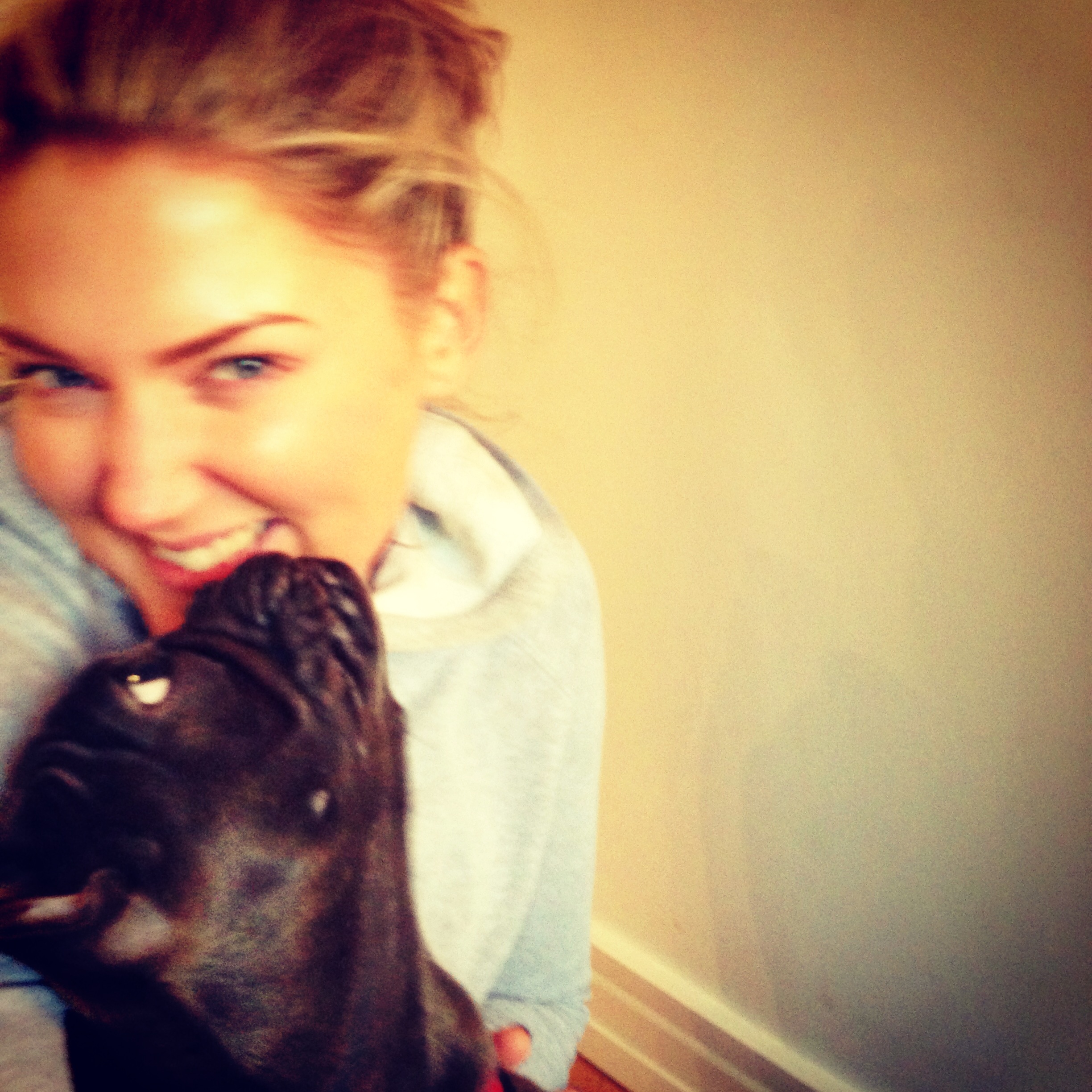 We’re not quite sure that the sellotape selfie, will generate quite the same public outpouring of support though…

Visit http://www.justgiving.com/cancerresearchuk or donate £3 by texting BEAT to 70099.