Today in the UK is Red Nose Day, and everyone is being encouraged to do ‘something funny for money’ to celebrate its 30th anniversary.

Most people over a certain age have a Red Nose Day memory. Whether it was getting to spend the entire day in your pyjamas, soaking your head teacher with buckets of water or even submerging your body into a bath full of beans.

The day, set up by charity Comic Relief raises money for children and vulnerable adults in the UK and Africa. This year more brands than ever are taking part in the charity push, so we decided to take a look at some of the brand partnerships taking place.

BT
The charity has a long-standing relationship with the telecoms company, with 10p from each call made to the BT Speaking Clock donated. Adding a new twist to this year’s campaign, and encouraging people to pick up and dial, Sir Ian McKellen feature as the voice of the speaking clock throughout March.

PG Tips
This might be the first year that PG Tips has partnered with Comic Relief, however some might be surprised to know that the PG Tips licenses brand mascot Monkey from Comic Relief, with the charity.

For his first ‘official’ foray into Red Nose Day activity, Monkey will be climbing The Shard (London’s tallest building) with the help of rugby star Thom Evans. 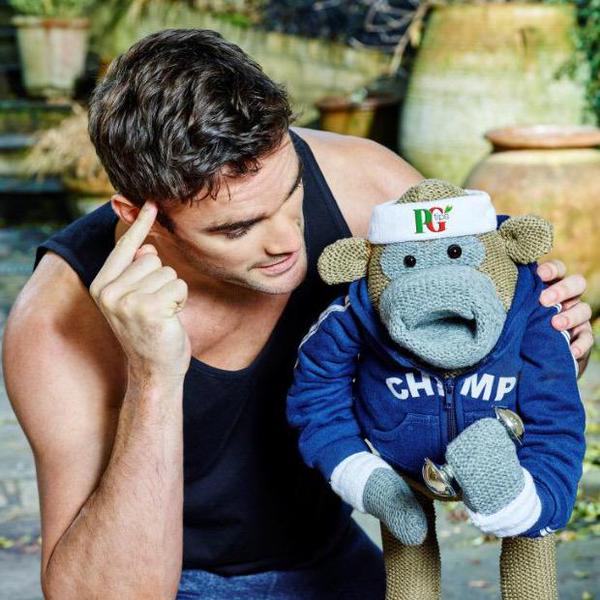 Specsavers
A Comic Relief first, Specsavers is donating £1 from every £3 pair of Red Nose Day Comedy Glasses sold. Designed to ‘make your face funny for money’, the campaign has been fronted by Gok Wan and received some favourable TV coverage on BBC Breakfast, Good Morning Britain and Newsround. 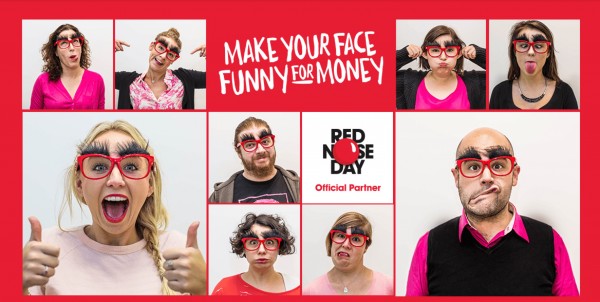 Babybel
Perhaps our favourite, Babybel has launched a social media campaign asking fans to ‘become a laughing Babybel’. Donating 25p for every image uploaded and shared to Facebook and Twitter, the cheese brand has pledged to raise a minimum of £20,000 from the activity – we personally think ours looks terrifying!

With more ways to donate and more brands than ever involved, the 30th anniversary for Comic Relief looks set to be its most successful.

Doing something to raise money? Our Account Director and fitness expert @TattooedDaveW is taking part in a six-hour combatathon, but if you want an easier way to donate check out the official donation page for Comic Relief here.