It seems We are Better Together, after all!

This morning, the nation woke up to the news that Scotland will remain part of the UK, following a night of waiting for the 3,619,915 votes from the independence referendum to be counted.

Both the ‘Yes’and ‘Better Together’ campaigns received monumental levels of publicity, and at JAMpr we’re reflecting on a few weeks that are sure to be hugely memorable for us all.

On Wednesday, Kantar Media compiled a report comparing the conversations on Twitter at the time with those of a week ago.

As PR professionals, we were intrigued to see exactly how both campaigns had affected the views of Twitter users.

The results showed the number of tweets on the subject had doubled since the previous week, with Alex Salmond the most tweeted about politician (followed by David Cameron, then Alistair Darling).

The phenomenal response on Twitter to the referendum is yet another example of how social media gives us valuable, live insight into public opinion, giving everyone a platform to share their views.

#ScotlandDecides is trending this morning, as users post their opinions on the outcome of the vote. At JAM, we’re thrilled that we’re not waving goodbye to the country that brought us Haggis, Scotch, the Loch Ness Monster, and, most importantly, Gerard Butler. #phew. 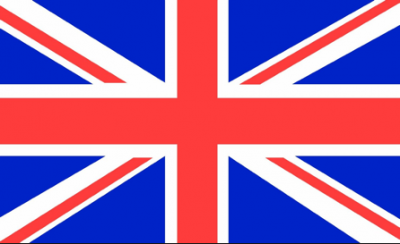