Here at JAMpr, we are always looking to further our knowledge and learn from other industry professionals. So, this week’s blog is a guest post from social media guru, Ed Moyse. Ed is the founder of JournoRequests.com – a social media tool which finds PR opportunities from Twitter. 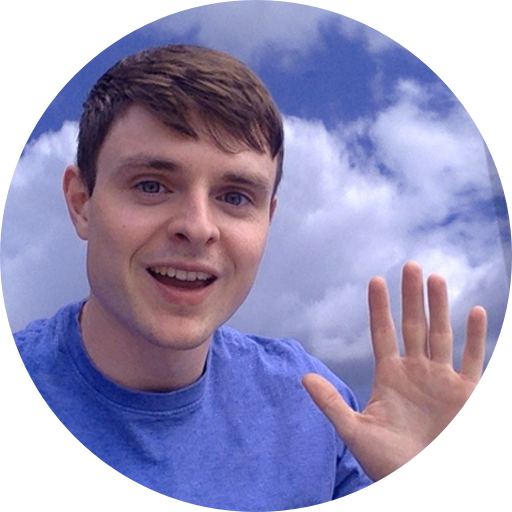 Twitter is a tour de force in the social media world, and as news consumption continues to migrate to the digital world, knowing how to master Twitter is essential to a successful PR campaign.  Fortunately you don’t have to do everything yourself – there are loads of tools at hand to help!

What good is getting news coverage if you can’t be part of the conversation? Tools like Mention, Precise and notify.ly alert you to any mentions of your brand online (and these mentions include Twitter – even if you’re not officially mentioned on Twitter).  Our top tool is Mention – we love the ability to set up advanced filtering to hone in on the exact notifications you wish to receive.

If you’re running an event, then web apps like Visible Tweets, and Tint are a great way to interact with your attendees.  With Visible Tweets, you can show live tweets on a display.  Whether your event has a hashtag, or you want to show mentions of your company, it’s a great way to encourage Twitter participation as attendees hijack the display for 15 seconds of fame.  Visible Tweets couldn’t be simpler to set up, and the animations are incredible.

What about after your event?  How can you create a shareable summary of what went down? This is where Storify comes in.  You can drag-and-drop tweets from attendees to be part of a story your followers will want to share… and you might even want to use it as a quirky press release!

Whether you want to track down journalists using Topsy, or find influential Twitter users with Klout , identifying and reaching out to influencers is at the heart of PR.

Topsy has a history of every tweet that has ever appeared on Twitter, which is really useful for pulling out influencers from specific niches.  Followerwonk is great for this too – it’s a search tool to find Twitter users based on their bio.  Just search for ‘Mashable’, and it’ll pull up a list of journalists who write for Mashable.

Klout gives all Twitter users a score that represents their influence, on a scale of 1 to 100.  It takes into account over 400 signals of influence – from number of followers to percentage of tweets interacted with to ratio of favourited tweets.  If your PR campaign could use some powerhouse tweeters to back it, Klout is the tool you need.

Do you know what hashtags would be the most effective to use in your PR campaign? Hashtagify does.  Just type in a hashtag, and it’ll show you related ones that are popular.

Tools to Get News Coverage

Being the founder of JournoRequests.com , I am of course entirely biased.  However, I’m biased with good reason – we made JournoRequests.com because we thought it was something that was missing.  This service alerts you with free PR opportunities from Twitter.  For example, someone at the Guardian might be looking for “small enterprises to feature in an upcoming story”.  If you’re subscribed to Business & Finance alerts, you’ll get an email with the opportunity to land national press coverage.

If you have any feedback or thoughts, I’d love to hear it on Twitter @edmoyse, or email ed@journorequests.com

This blog post was made possible with contributions from Ross Tavendale of Ideas Made Digital, Tom Bourlet of Spaghetti Traveller , and Transmute.