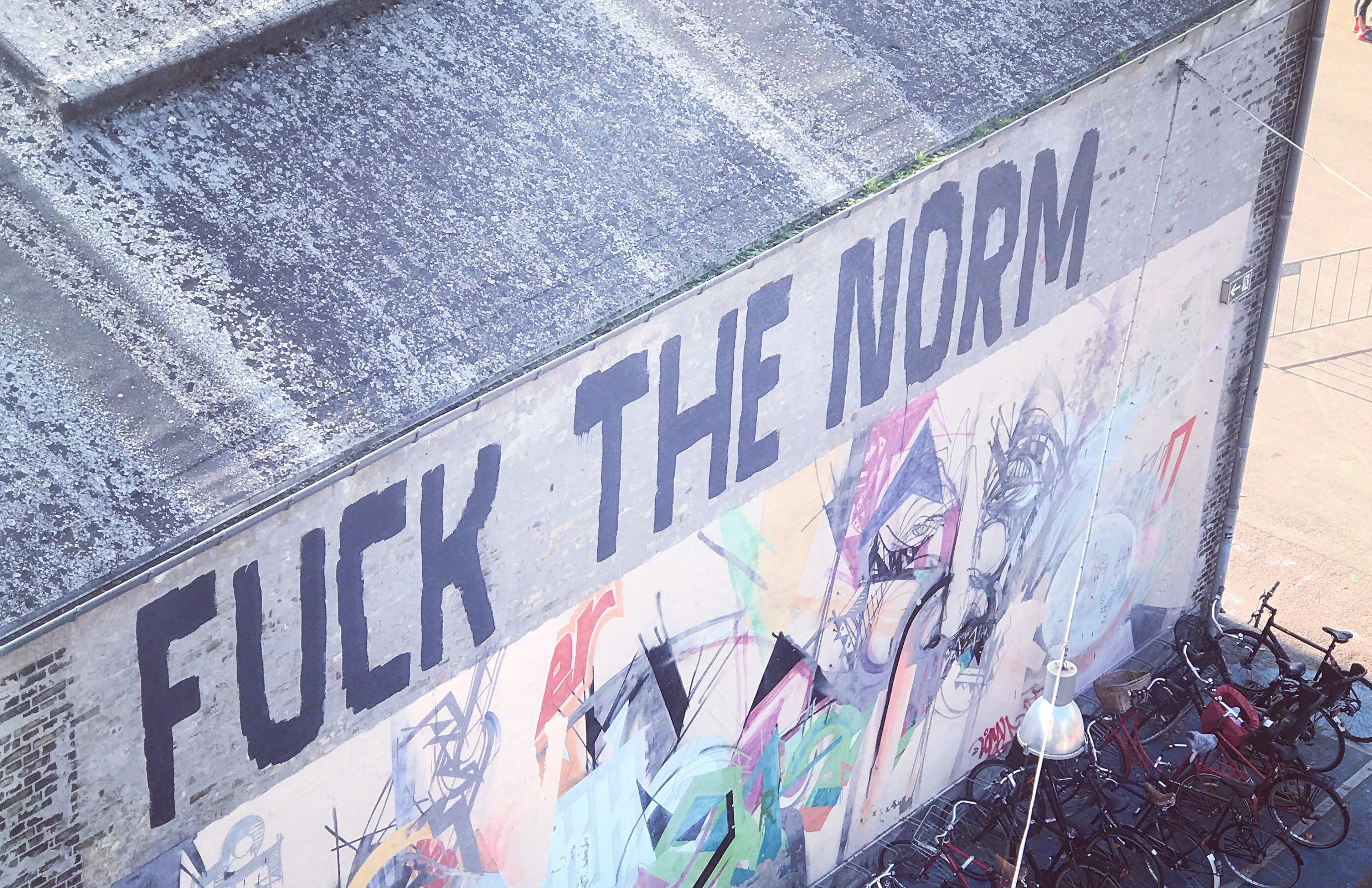 Equality is a business issue, not a women’s issue

When discussing the topic of ‘women in business’, we have to laugh. It seems almost absurd to say, when men with careers aren’t called ‘men in business’.

We’re no longer in 1985, when less than a third of women worked full-time, with the majority most likely relying on the income of a breadwinner. Now, we go out there and get our own bread, as women in full-time employment is at an all-time high.

Unfortunately, the conversation isn’t over and women are still facing unnecessary barriers in the workplace. And that’s a business issue. Globally on average, women earn 8.9 percent less than their male counterparts, and it’s estimated that it’ll take over a century to close that gap.

A brilliant study by the Chartered Institute of Personnel and Development shone a huge light on the issue, when they looked at UK CEOs and found that women aren’t just underrepresented in the boardroom, but a CEO is more likely to be a man named Stephen (7 percent) than a woman (6 percent). And compared to these Stephens (as well as the other men) women earn a whopping 32 percent less on average.

Women can’t even question this issue with their employers, as only six in 187 countries offer the same equal legal work rights as men. And no, the UK isn’t on that horrendously short list.

We could throw these seemingly endless stats that show the struggles women are made to face at you all day, but we’re here to talk about the solution, not the problem.

Jam_ was one of the few woman-led boutique agencies in an industry dominated by the ‘big boys’ (don’t excuse the pun) when launched by our MD Jaime in 2006.

Since then, we’ve been taking calls for the boss, ‘Mr Jamie Gee’, from people making assumptions based on some deep-rooted gender norms in society. But as Jaime says:

“and tell them to just drop me an email”

Since 2006, we’ve grown into a fully integrated agency working on an international level, with our 15-strong team delivering award-winning work on a regular basis.

The theme for this year’s International Women’s Day is #EachforEqual, which is inspired by the concept of ‘collective individualism’. The campaign uses this term to challenge people to take responsibility for building a better workplace and world. Challenge stereotypes, fight bias, broaden perceptions and celebrate women’s achievements to collectively create a gender-equal world.

We didn’t get where we are today by listening only to the loudest person in the room. As people in the creative world, we work together and as equals to form winning ideas and grow each other’s skillsets through collaboration. And gender shouldn’t have anything to do with this.

What can we do about it?

Each and every one of us needs to challenge outdated gender norms that stop young men from pursuing an interest in fashion or young women from wanting to study STEM subjects because the world has missed out on enough great minds already. Whoever instils these ideologies can ignore one of us, but they can’t drown out all of us.

What do the Jammers have to say?

“I started by career in construction PR, and like Holly, I’ve been subjected to the male ego and banter, and the wolf whistles on site. But what shocks men most, is that I give as good as I get. I learnt I had to. Sad times. I once had a client grab my foot mid meeting and enquire about my shoes – I politely requested he unhandled my foot before my shoes ended up somewhere a little uncomfortable for him. There’s little that now shocks me. I’ve seen and heard it all. But it’s a sorry state of affairs that any person should be subjected to such behaviours. At Jam we’re a diverse bunch of authentic individuals. And that’s just how we like it. Everyone has a voice. Everyone is valid. And everyone is equal. Whereas I can’t prevent the outside world acting inappropriately, I can sure as hell create a supportive and friendly environment at Jam, that champions equality. ” – Jaime

“I think just ignoring stereotypes/gender roles in general, and calling out people who use them to box people in, is a good way to go about life and work.” – Amy

“Having worked in marketing within both the male-dominated engineering industry and the female-dominated retail industry, I’m familiar with stereotypes and gender inequality within business. I think having strong female role models to aspire to is really important and throughout my career I’ve been lucky enough to learn from some very strong women who have proved anything is possible.” – Linzi

“Working in marketing, it’s easy for men to see you as a ‘PR girl’ stereotype. Early on in my career I worked with construction firms and would regularly visit building sites, with many male project managers and builders telling me they had no confidence in my ability, right from the get-go. It took a lot of hard work and consistent results to prove my ability – something my male counterpart never had to face.” – Holly

“In order to do your best, you need the freedom to be yourself, so it’s important to stand together, ripping down societal norms and create spaces at the top.” – Meagan

“It’s not just down to women to be challenging perceptions and stereotypes. Men also need to help their female counterparts and play their part in challenging people who show outdated stereotypical opinions and behaviour.” Sarah

If you’re looking to work with an agency that likes to disrupt the norm, we might just be a good fit! Fill in the form below and we’ll be in touch.