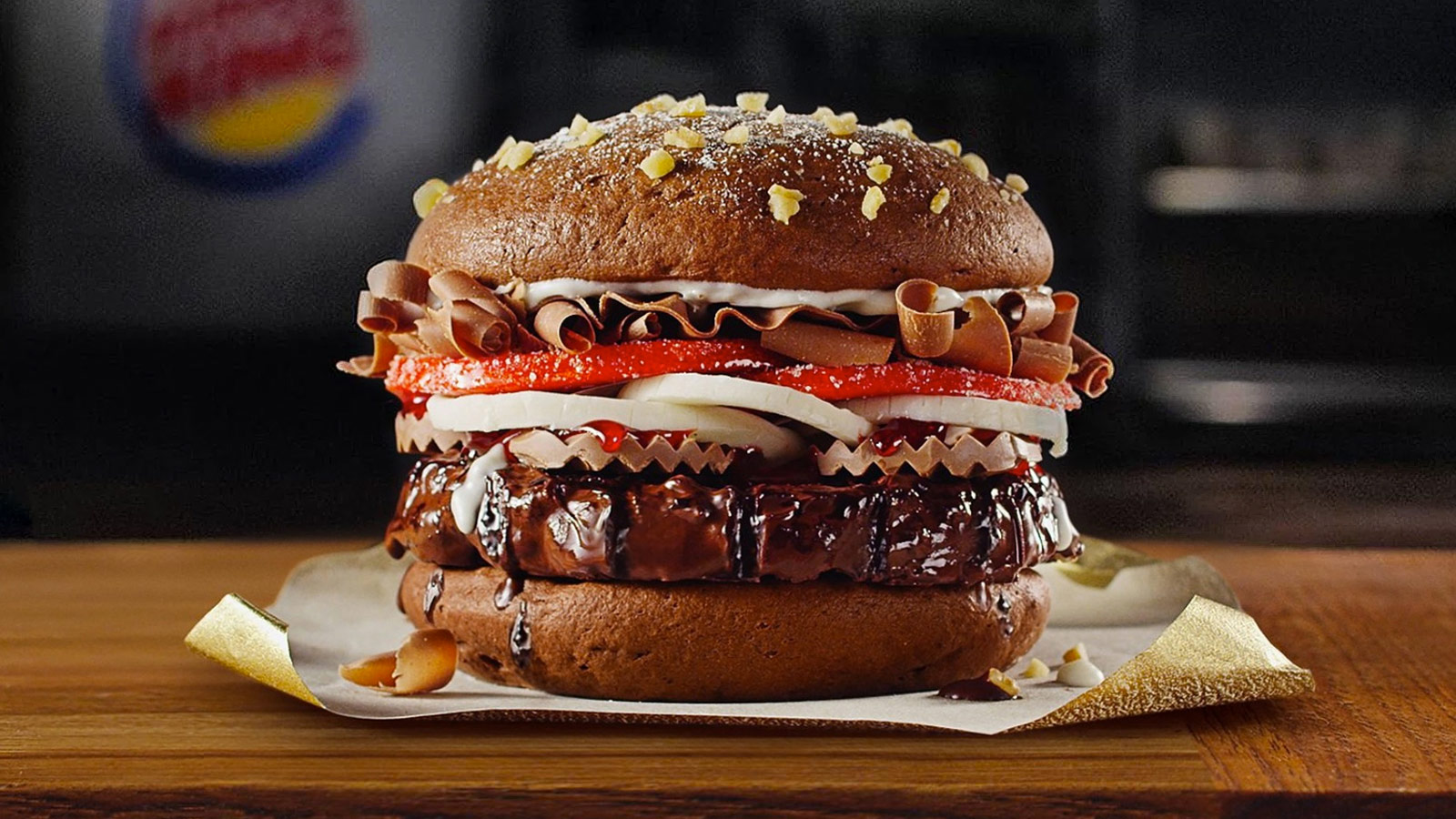 April Fools Day is always an important day for brands. It involves lots of planning, which is sometimes started months ahead, all with the aim of tricking the nation and earning as much attention as possible. The stunts often involve the introduction of a new bizarre product, but other types of trickery are also incorporated, which sometimes manage to slip through people’s “April Fools” radar.

This year, April Fools Day fell on Easter Sunday, but surprisingly there weren’t that many brands linking the two together in a stunt! Here’s our round up of the best April Fools pranks from brands in 2018.

In a post on social media, Coca Cola revealed they were launching three new flavours inspired by millenials: avocado, sourdough and charcoal. The flavours were chosen after extensive research of the taste buds of the “brunch-loving, superfood-snacking millennial”. Coca Cola described their Avocado flavour as a “green pick-me-up guaranteed to make your socials grow”, whilst the charcoal flavour promised to go “perfectly with your favourite Instagram filter.” We wouldn’t actually be that surprised if Coca Cola were to launch these flavours for real, given the sheer amount of flavours they have created in the past.

Lots of people try their hand at learning a second language on their own, but it’s no walk in the park. Duolingo, the language learning specialists, realised this and came up with a solution. From research, they ‘identified’ that having a couple of alcoholic beverages could actually help you become fluent in a language. The new offering from Duolingo was titled “Brewolingo” and offered four varieties of craft beer, which featured secret “Owlgorithms”. One particular variety of the beer promised to “ready your nasal vowels for the Frenchest of words.” One thing’s for certain, people would be happy to up their beer intake to help learn a language.

Now this is something a lot of us could really do with! How often do you find yourself “hangry” whilst shopping and trying to find the perfect snack to end your hunger. Tired of seeing hangry customers everyday, Asda wanted to put an end to it and came up with a mood scan technology that can detect which food will cure your “hangriness.” The technology works by scanning a customer’s face and recommending the perfect snack based on the person’s mood. This technology would make it so much easier to decide what we want to eat too – it’s a shame it’s not true!

With the recent introduction of a Premium Economy class, and given it’s Richard Branson’s company, known for its forward-thinking brand values, we wouldn’t be at all surprised if this PR stunt was true. Branson’s Australia branch of the company announced they were launching Spin Class, as the world’s first in-flight cycling studio, allowing passengers to stretch their legs and exercise on board during long haul international flights. Given the advancement in inflight-entertainment and technology, this is probably something we can expect to see for real in the not too distant future.

Burger King’s signature Whopper burger is a popular choice with plenty of people, so the fast food chain thought it was time to release a dessert version of it’s popular burger. Aptly titled the Chocolate Whopper, the burger included a chocolate cake bun, a “flame-grilled chocolate patty”, raspberry syrup, white chocolate rings instead of onions, candied blood oranges, milk chocolate “leaves” and vanilla frosting “mayo”. If we’re being honest, it sounds like heaven, but unfortunately it’s not happening just yet!

Thinking about the idea of creating a PR stunt to grab attention for your brand? We have plenty of experience getting brands talked about in the media. Contact Jaime@jampr.co.uk or call the office on 0161 850 0565.