Brands that won at social media this week

If like many of us in the office, you’re plugged into social media throughout the day, you’ll see the good, the bad and the ugly sides of social media before you’ve even had the chance to get the kettle on in the morning.

We’re ignoring the negativity, and focusing on the parts we’ve enjoyed so far this week.

Last Friday, Chancellor Rishi Sunak posted a seemingly harmless picture of himself enjoying a cup of Yorkshire Tea. Because it’s Twitter, the post was met with users claiming that they’d now boycott the brand for having the audacity to be drunk by a tea drinker. This happened at 1.40 pm on a Friday, and our thoughts go out to the social media team that had their weekend ruined.

It was handled well by Yorkshire Tea, their team gave a full response the following Monday by telling people that they weren’t involved in any brand collaboration, and urged people to #BeKind. They responded to lots of comments to remind them that there is an actual human being picking up these messages.

From there, an iconic moment was born, after Sue (whose Tweets are now deleted) got into an exchange with the brand.

Sue, you're shouting at tea.

Please do look after yourself and try to be kind to others. We're going to mute you now.

The phrase #SueYoureShoutingAtTea became a trend, and we think it won #YorkshireTeaGate.

We’re big Tesco fans this week as the retailer announced it would be expanding its range of plasters to stock multiple skin tones.

While some people claimed it was political correctness gone mad, we agree with Tesco that it’s about bl**dy time!

Our reply of the week goes to…

oh yes, lgbt people are famous for their rainbow skin

You’ll have seen the videos over the years of McDonald’s food failing to rot despite being left out for weeks. On the whole, these videos are used by users to expose the unhealthy amount of preservatives used in the company’s burgers.

And just like YouTubers, Burger King, is also keen on attacking McDonald’s as a way of marketing its own products.

After the success of the very clever Whopper campaign, this time Burger King took it to the next level.

The brand posted a very appetising video of what its Whopper burger looks like after just 28 days to show up their rival.

the beauty of real food is that it gets ugly. that’s why we are rolling out a whopper free from artificial preservatives. coming by the end of 2020 to all restaurants in the U.S. pic.twitter.com/yQL6kAYZrY

As clever as it was (and as disgusting as the burger looked), we’re giving the win to Nando’s. By piggy-backing off Burger King’s campaign, they got some great exposure by showing that their food is too tasty to leave rotting for a month. And we didn’t have to look at any mouldy chicken!

If you want to work with an agency that’s passionate about making brands stand out on social media, get in touch! Contact us at hello@wearejam.agency or call us on 0161 850 0565. 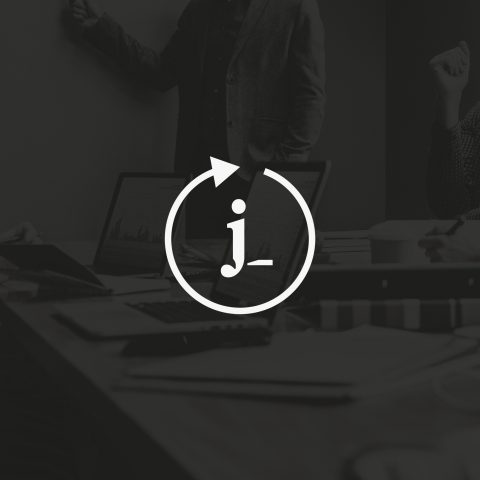 Weekly round up – Award shortlists, Black Friday and planning for 2019

Weekly Round Up: Birthdays, iPhones and Anthony Joshua 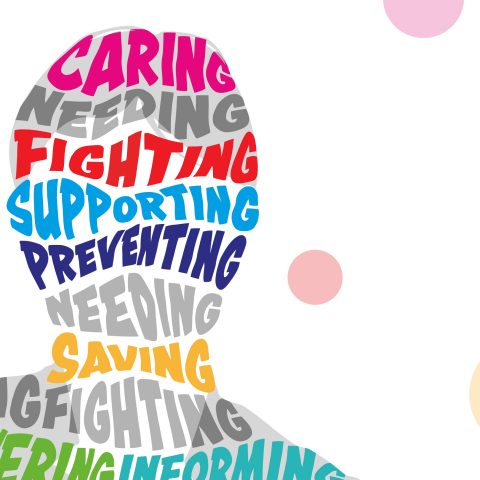 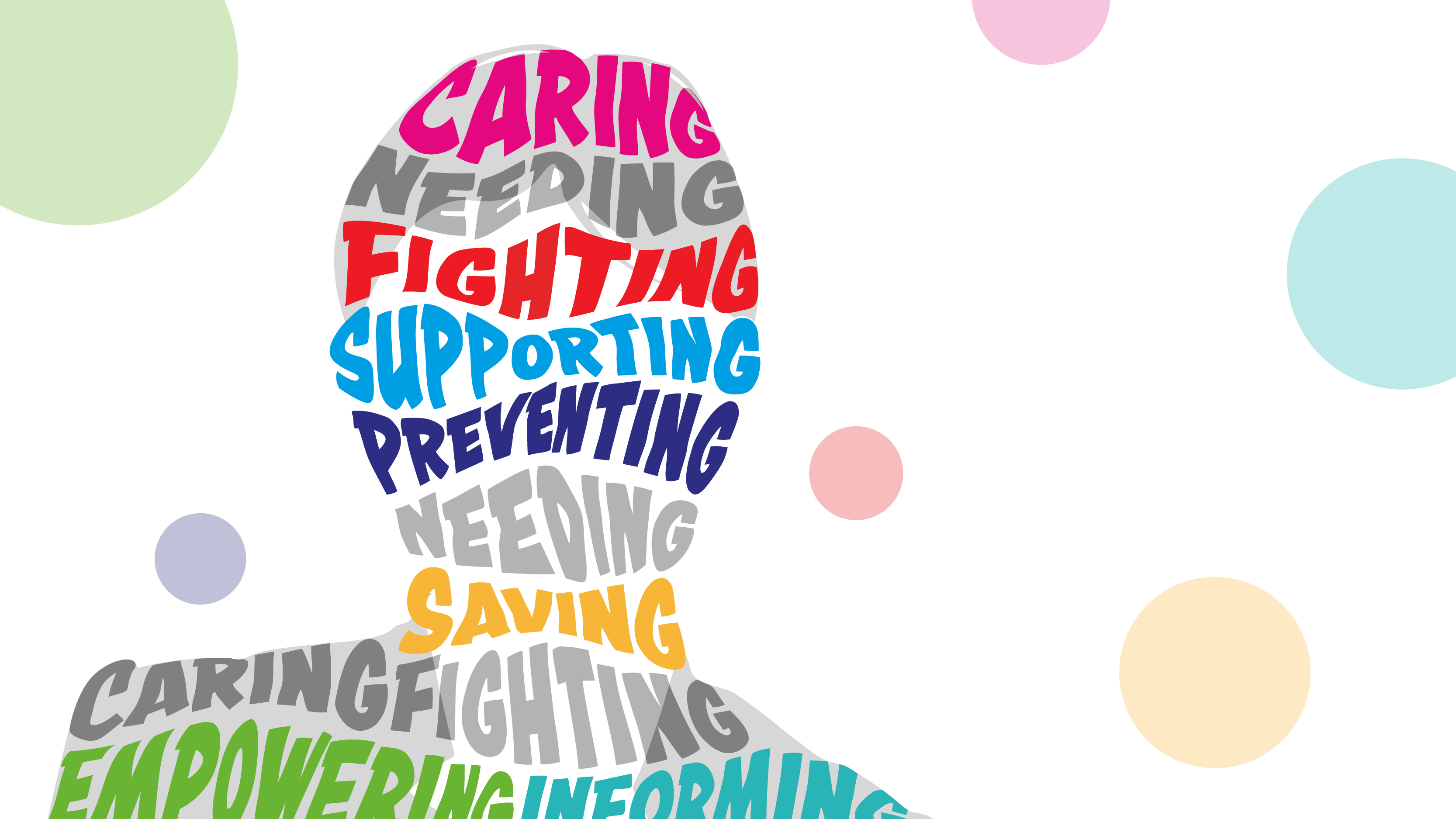