When The Tax Man Comes Knocking 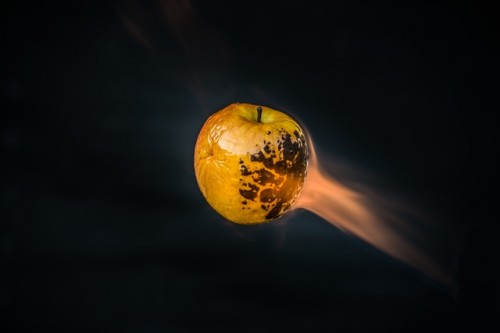 “Nothing in this world can be said to be certain, except death and taxes”, according to deceased US President Benjamin Franklin, that is.

A landmark ruling by the European commission following its three-year investigation has found that bigger taxes should become a certainty for Apple, after its tax agreement with the Republic of Ireland meant that the multinational technology company was paying as little as 0.005% corporation tax on its European profits; the Commission ruled these tax benefits to be illegal. To put this into context, the standard rate of corporation tax for business in Ireland is a much higher 12.5%.

For many it’s old news that large corporations successfully take advantage of loopholes in tax laws to reduce tax rates, it seems that those in power are slowly waking up to the sense of injustice felt by the man on the street at one rule for one, one rule for another. The European Commission ordered Luxembourg to recoup around €30 million from Fiat and the Netherlands to recoup around the same figure from Starbucks.

And with Apple reporting a whopping $53 billion in net profits in 2015, it’s hard to feel sympathy for the tech giant and its proposed €13 billion bill. This hasn’t stopped Apple coming out to say it disagrees with the decision and will be appealing, citing the negative impact on jobs and economy if the order was enforced. At present, the Irish government is split over whether to immediately appeal against the ruling; a decision is expected to be announced early next week.

This week is probably one of the more testing ones for Apple chief exec, Tim Cook, the outcome of the ruling will be watched with close eyes by politicians, investors and consumers alike and ultimately tell us who runs the world: elected officials or giant corporations. I think I know the answer already.