Things spice up at JAM

It’s National Curry Week this week, so at JAMpr, we’ve been celebrating all things hot and spicy, and not just because we’re looking forward to a Saturday night takeaway in front of the X-Factor (rock and roll, we know).

Our client EHL Ingredients has seen a 40 per cent surge in enquiries for some of its spiciest chilli peppers, which coincides with all the news we’ve spotted recently about developing consumer tastes for hotter curries and spicy foods, as well as an increase in awareness of the health benefits of spicy chillies.

As specialists in Food and Drink PR, we made sure the media knew EHL had spotted this growing trend, and secured some great coverage on the back of its findings.

Apparently, consumer tastes around the world are changing to prefer spicy foods, as almost 70 per cent of people worldwide would list ‘spicy’ as one of their top tastes out of a list including ‘salty’, ‘sweet’ and ‘bitter’.  In addition, 32 per cent of British consumers who eat ethnic food now say they enjoy spicier foods more than they have done in previous years (according to a 2014 report by Mintel).

So, it looks like we’ll be opting for spicy options more often at JAM, although judging by my reaction to a particularly spicy lunch, perhaps we’d be better off sticking to Korma. We can but try. 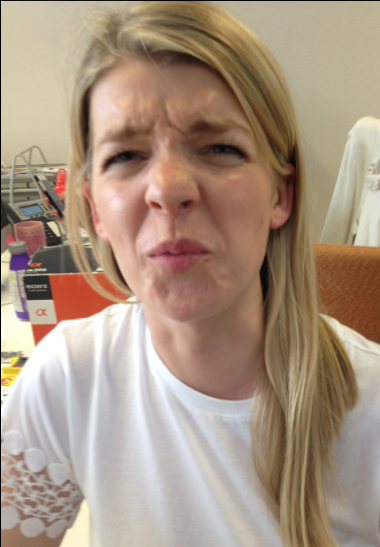