The Day That News Stood Still

It’s been a crazy busy week here at JAM Towers, with the launch of client campaigns, hard hitting news stories being developed, welcoming a new member of the team and hitting the phones to secure coverage.

However, through the whirlwind of press releases, new business and media logs, the team have still been keeping abreast of the recent news headlines; keeping up-to-date with regular updates from Sochi Winter Olympics Sochi Winter Olympics, the devastating floods and of course Scotland’s wish to leave the UK.

One story in particular caught the team’s eyes this week, so much so that Wednesday is now being dubbed ‘the day that news stood still’.

To the team’s horror, it was reported this week that TOWIE starlet, Lauren Goodyear, narrowly missed a harrowing encounter with a… puddle (yes reader, you read correctly). 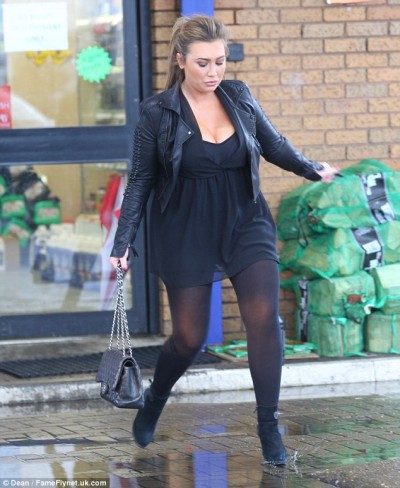 Now obviously being a glamorous team that’s based in Manchester, we’re well versed in the deep dread of horror that an unplanned burst of rain can bring to a well-planned outfit (it happens a lot up North), but national news?

Possibly one of the most frustrating, and often unavoidable, parts of our job is client coverage being bumped for more newsworthy pieces – newspapers are after all… about news.

However, PR’s across the globe still pray for one of those all elusive ‘slow news days’ come client campaign launches, and not because what we do as an industry is frivolous, by no means at all. But after hours of planning, developing and implementing you want to do everything in your power to have a campaign succeed and do a great job for the client.

So… the secret to finding the PR Holy Grail? It’s all in the turn of a heel… especially where Lauren Goodyear is concerned! 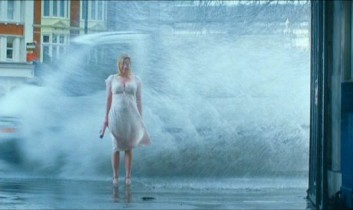 Lauren was lucky to avoid a ‘watery disaster’ a la Bridget Jones, above (Image – Scriptoeris.co.uk, 2013)