We’re Jam hot. We know it, you know it, and it’s kept us going for 15 years now. We were here before the iPhone, the Twilight films and even Twitter. And there are many reasons why we’re still here – here are just a few. 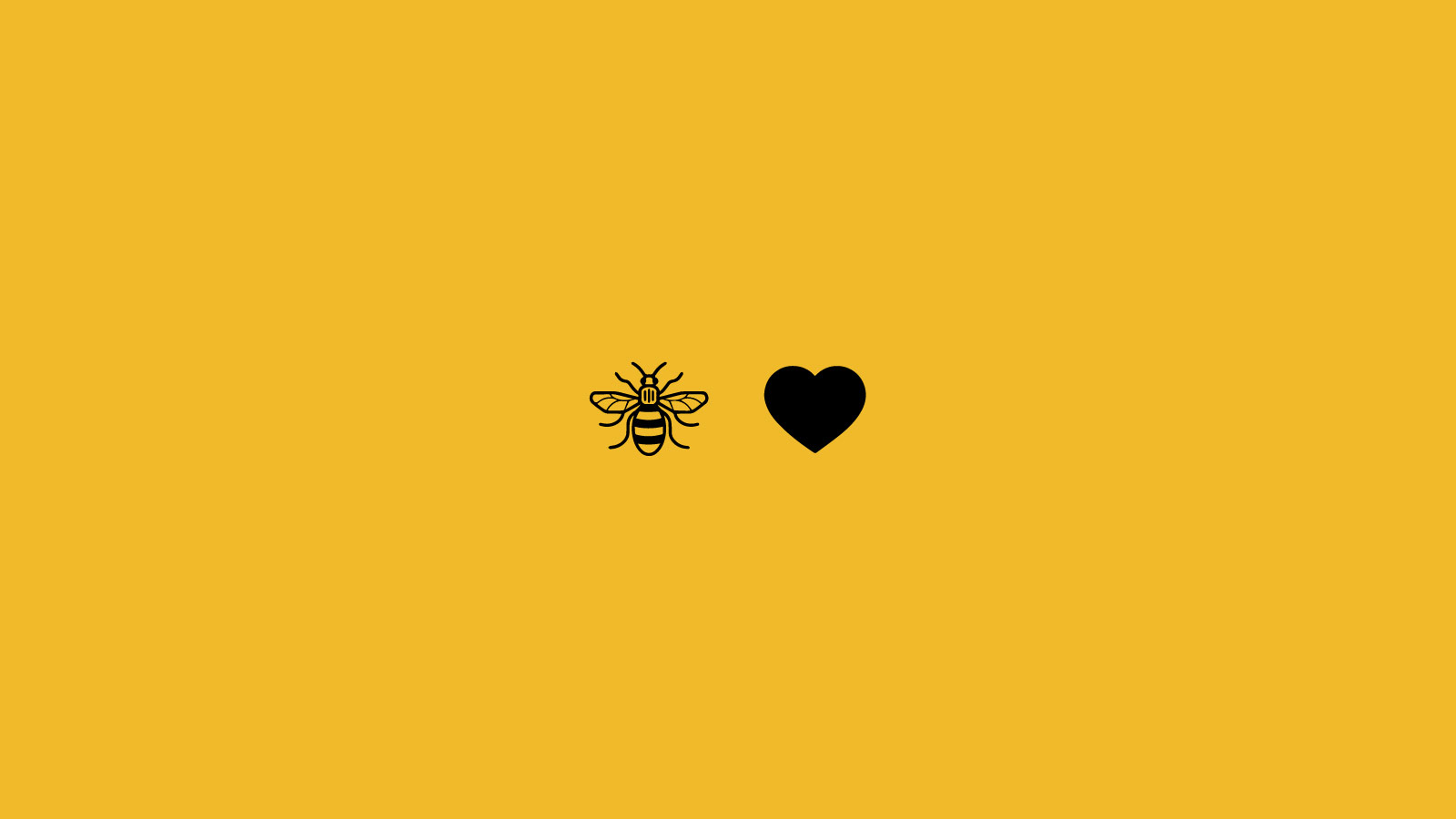 The We Stand Together campaign and what it means for Manchester

Although Manchester is still healing from the terror attack in May that claimed the lives of 22 innocent people, the message that shone through is the boundless resilience of this great city.

With the horror of terrorism and bad politics taking the headlines in recent months, the ‘We Stand Together’ campaign, launched by the Manchester Evening News last week, is helping to promote peace, kindness and community spirit in what has been a difficult time.

What the campaign is
In light of recent global events that have caused some unease in communities across Manchester, the MEN began the campaign to help make the city a more peaceful, tolerant and caring place in the hope that this will set a positive example for the rest of the world. The campaign set out three goals to help bring Manchester together, stronger than ever:

1) To make sure every child in Greater Manchester is taught about how to solve life’s problems peacefully.
2) To encourage and celebrate acts of love and kindness across Manchester.
3) To fight every kind of crime which is driven by hatred.

Why it’s relevant
The shock of the events in May didn’t divide Manchester, rather it showcased our solidarity and this campaign aims to maintain this sentiment and community spirit that was shown by Mancunians in the aftermath of the attack.

The campaign perfectly sums up what Manchester is known for: togetherness. Mancunians are recognised for being a fiercely proud, funny and friendly bunch and the campaign celebrates this by reminding people what really matters.

How to get involved
The campaign is being led by the Tim Parry Jonathan Ball Peace foundation, which helped those affected by the arena attack. Community leaders, the Mayor and Greater Manchester Police are also getting involved – and they want you to get involved, too.

Let’s showcase why Manchester is the best place to be because of the people who stand together. As a city that celebrates acceptance, tolerance and understanding, it is this that makes us stronger.

Over the coming weeks, the Peace Foundation will be offering opportunities for schools, communities and individuals to run projects and take actions to promote the campaign’s key messages, and authorities are already in conversation with the Mayor to get peace studies taught in schools.

It’s safe to say us Jammers are proud to call Manchester home.

The MEN is asking for people’s support. Please sign up to join the campaign here.