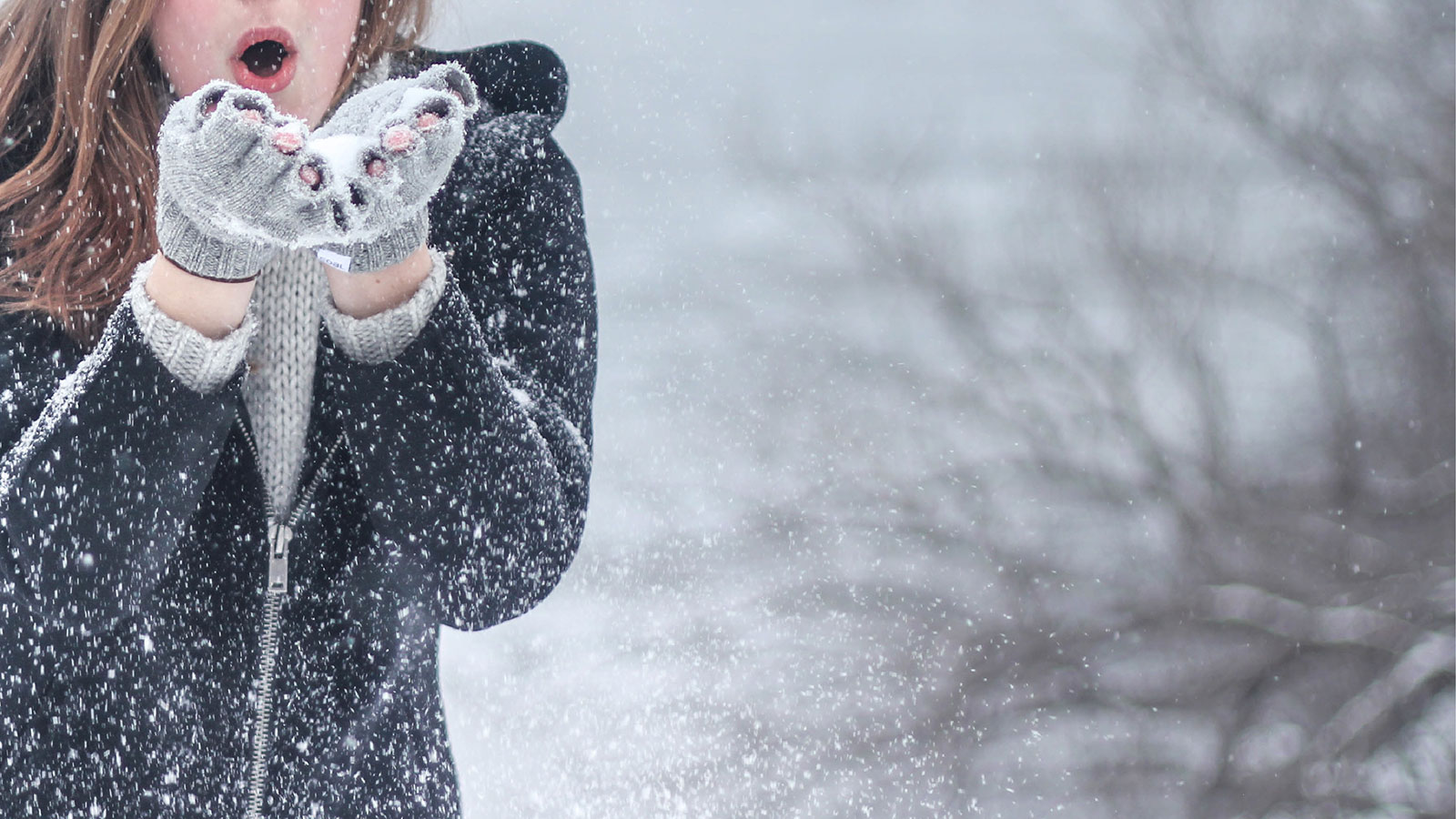 Earlier this week, we opened our eyes and did our morning social media sweep. We were instantly met with just one thing on Snapchat, Instagram, Facebook and Twitter – snow!

After seeing what short videos of falling snow from other people’s windows looked like, we added our own into the mix. While most of the posts contained the same content, we saw a few gems that stood out on social media.

The trampoline
There’s nothing quite like being the first to stand in fresh snow and feeling that crunch as you leave the first footprint. So when this dad saw the trampoline in his garden, there was only one thing to do:
Embed/link:
https://twitter.com/bigpaddyk/status/969154307936477184?s=21

Had to be done! pic.twitter.com/pOEFBXQ4rc

Urban skiing
As half of us sat at our windows, frowning at the idea of being in the dreaded cold, we were praising the optimists. Some people have seen the weather as a money saving opportunity, deciding not to book an expensive ski trip and have a slide down their local high street instead.
Our hero of the skiing escapades is this woman, who decided not just to go skiing, but to get the full Arctic experience with a sled dog of her own:
https://twitter.com/jodiey94/status/968887765235531776?s=21

A women went skiing with her husky. Glasgow is just the best #snowday2018 #mental pic.twitter.com/lEvb18BkVq

Deliveroo
When we go through times of extreme weather, we know who the real heroes are – delivery people. Deliveroo proved that their delivery game was strong as they stopped at nothing to get food to their customers:
https://twitter.com/ladbible/status/968871614476677120?s=21

Deliveroo don't f*ck about when it comes to getting you your food… pic.twitter.com/ujfGQUErDm

Blair Drummond Safari Park
Due to the snow, the Scottish safari park had to shut its doors, which was great news for their penguins! The viral clip of the cutest birds the planet Earth has to offer is doing the rounds and we love it:
https://twitter.com/blairdrummondsp/status/969269514704744448?s=21

We're being told that the best way to stay safe in icy conditions is to walk like a penguin!

Here's Forest the Humboldt Penguin braving the snow to show us how it's done………..#walklikeapenguin #StaySafe #SNOWMAGGEDON pic.twitter.com/B320BfEBRG