Things, as D:Ream once sang, can only get better. This week began with Blue Monday (20th January), allegedly the most depressing day of the year, but actually the canny creation of PR minds looking to promote a travel company.

And if Blue Monday really is the worst day of the day of the year, the good news is that it’s already over. Whilst January remains a cold, dark and largely penniless month, there’s no reason to be down, because there’s loads to look forward to in 2014.

We know what you’re thinking – there’s NOTHING to look forward to. You couldn’t. Be. More. Wrong.

If you’re not in the mood for Valentine’s Day next month, it’s the Brits a few days later, and no matter what you think of the music, someone (our money’s on Katy Perry this year) will give a performance that makes your jaw hit the floor – whether it’s for good reasons or for bad.

After that it’s not long until Easter, and here at JAM we’re already in preparation for the event, if the number of Crème Eggs consumed in the last few days is anything to go by.

By that time, the nights will be getting lighter, the weather will be getting warmer (hopefully), you’ll have shed your winter coat and will be looking forward to the summer holidays.

Even if the skies are grey it won’t stop the crowds getting into the mood for Glastonbury in June, or us from celebrating National Feel Good Day for our client, Transform, in July.

If it’s entertainment you’re after, Miley Cyrus will be riding her Wrecking Ball into the UK, and Robbie Williams will be marking his 40th birthday with a nationwide tour.

Still holding out for a hero? The big screen is packed with them in 2014 – with Robocop, Captain America, Spiderman and the X-Men all putting in an appearance.

Well, there you go, I bet you’re exhausted. And all that lot only takes you as far as August. And I haven’t even mentioned the forthcoming and no doubt spectacularly bonkers nuptials of Kanye West and Kim Kardashian yet.

Watch this space. It’s going to be a great 2014. And in the words of Karen Carpenter, “We’ve only just begun…”. 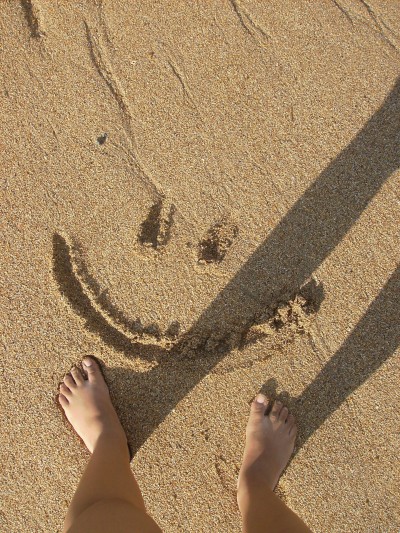