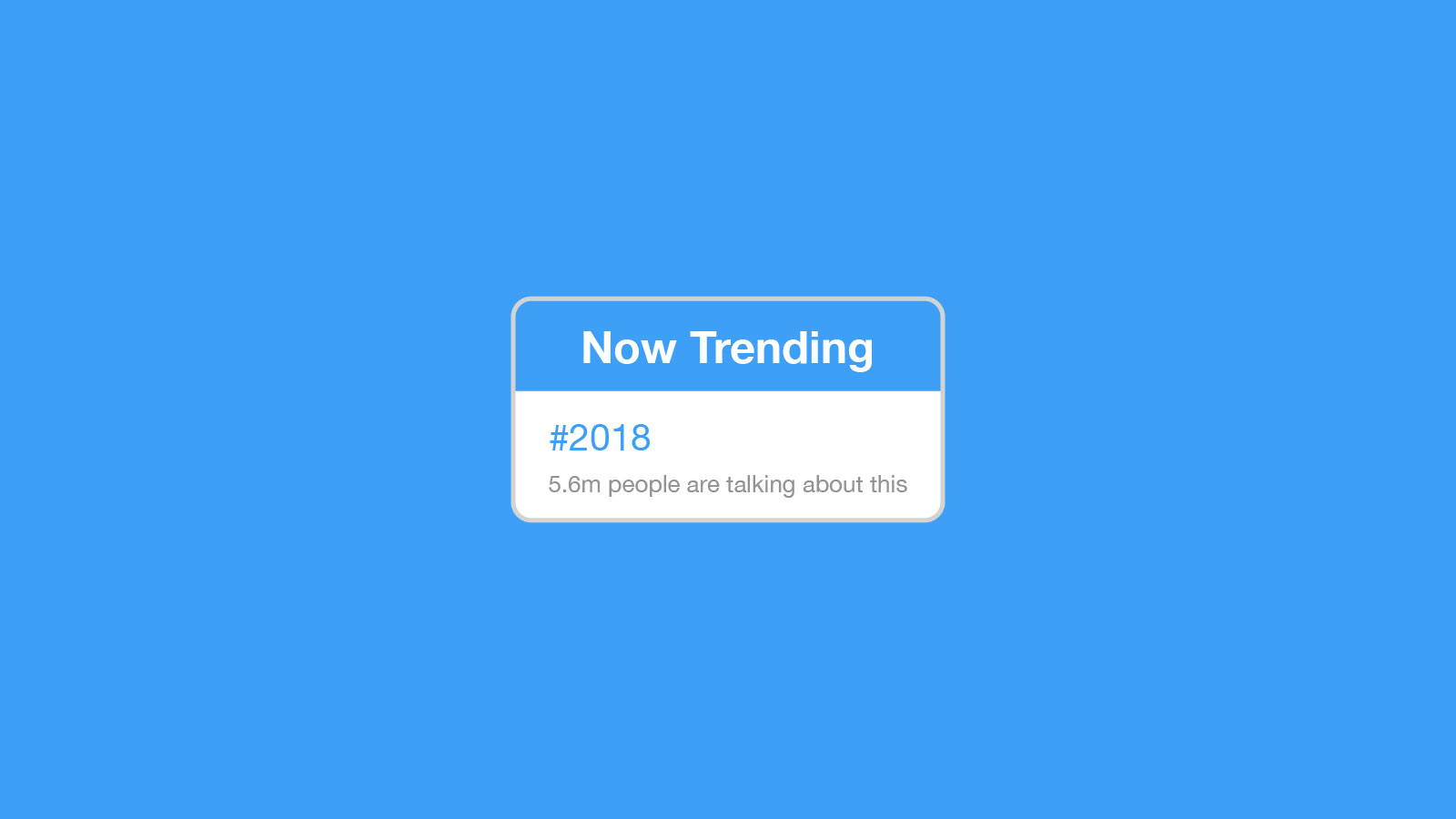 At the start of 2017, we assessed the major trends that were expected to cause a storm in the PR world. These included earned media becoming the king of content, a digital takeover, the rise of influencers and the effect fake news will have on PR.

With that in mind, here are our predictions for what to watch out for in 2018.

The reinvention of the press release
The press release has been gradually declining in relevance and impact over the last few years. And each year someone declares the press release dead. However, the press release is far from dead. 2018 will see the faithful PR friend be reinvented to become less text-heavy and much more visual with the inclusion of images and videos, and will become overall more interactive for the recipient.

Video will continue its reign as king
Research suggests that the average person watches 32 videos a month. Text alone isn’t good enough anymore to call people to action. Videos are the way forward. Statistics also reveal that there is a 74% increase in a person’s understanding when they watch a video, over solely reading text. Videos help to make it easier for audiences to understand the information you’re sharing. Video continues to be a powerful tool for PRs to get their clients seen by their audience.

Influencers to rise up and up
Forget traditional celebrities, the dominance of influencers is set to go up and up. Influencers are seen as preferable to celebrities as they tend to have a lower-cost and be more effective in results. Research has shown that if a brand is promoted by an influencer, a consumer’s intent to purchase increases, and the realm of internet bloggers and influencers shows no signs of diminishing.

The data drive
PR will become even more data driven in 2018. PR will need to know specific statistics related to who a client’s audience is, what type of content they like, and the best time to post content based on when their target audience is most likely to be online to see it. PR is often considered a writing field, but it’s now heading more towards numbers with metrics like impressions, shares and mentions to consider as well as the usual AVE and OTS.

React in the now
The demand for real time responses is set to soar in 2018. With the dominance of social media, the gap between businesses and consumers has reduced. As a result, people have become accustomed to receiving instant replies from brands. However, this also means PRs will have to be prepared in advance so they are able to react in the now. There’ll be no more putting off journalists with ‘can I get back to you’, people want to know the information instantly.

The importance of thought leaders
There will be a shift in focus from business branding to personal branding. Brands will increasingly need to position themselves as thought leaders or experts in their fields. Becoming a thought leader helps to earn the attention and trust of your audience by showing that you’re an authority on a particular subject.