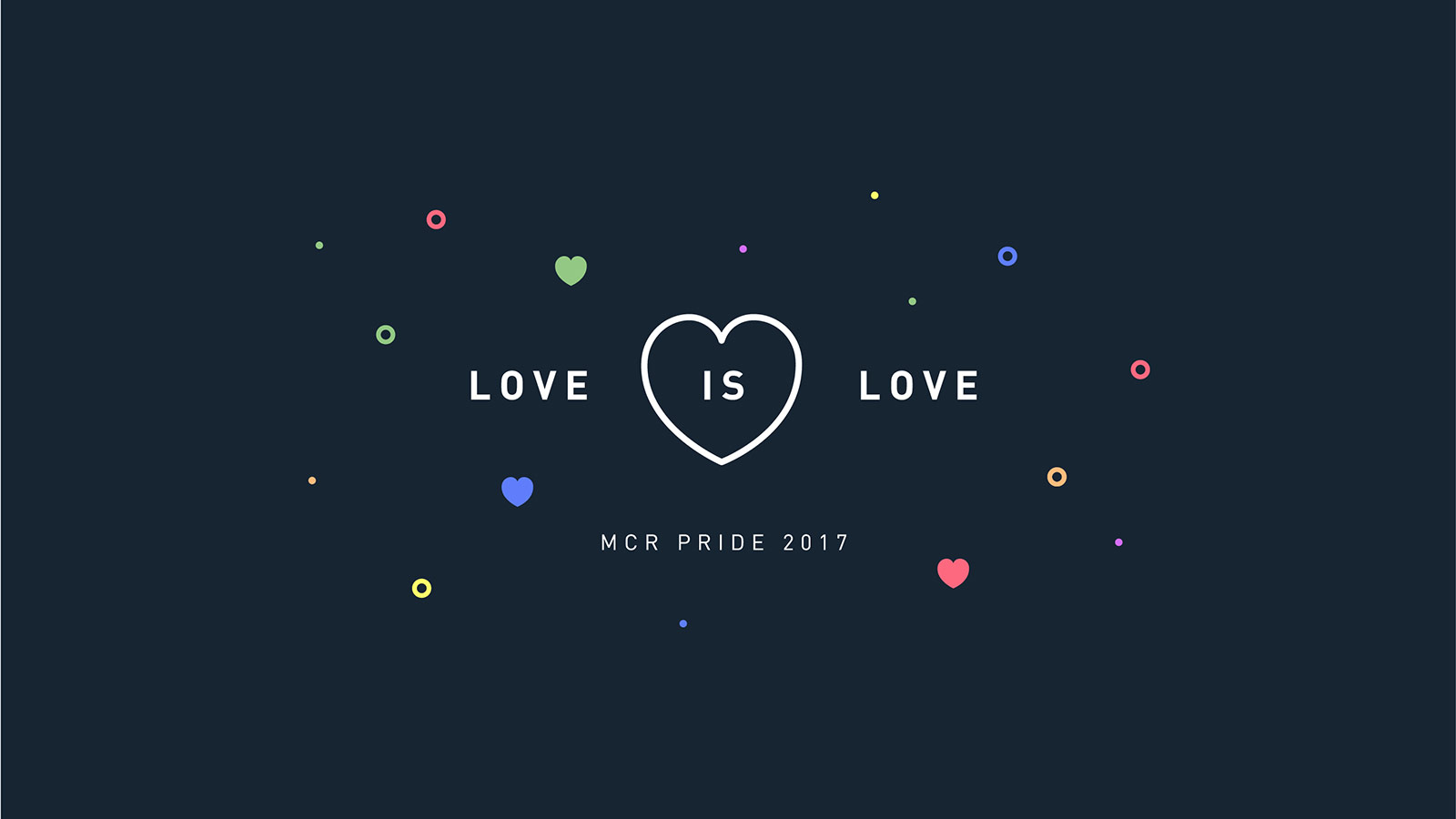 Manchester Pride: a celebration of the city’s diversity

Manchester Pride celebrations are returning this Bank Holiday and thousands of people from all over the world will be descending on the city’s famous Gay Village to drink, dance, celebrate and enjoy some brilliant music acts.

This year marks 50 years since homosexuality was decriminalised in the UK. The Pride Parade gives the lesbian, gay, bisexual and transgender community a way to raise awareness of the pressing issues that face the LGBT community.

As well as this, Manchester Pride gives this great city – which we’re proud to call home – a chance to stand together and celebrate its diversity.

The city has played a pivotal role in LGBT history. The Committee for Homosexual Equality, for example, was established in Manchester back in the sixties and Manchester held its first ever pride event in 1990, making it one of the longest running in the country.

Manchester Pride keeps getting bigger and better every year. This year’s main event, The Big Weekend, has announced the names of some huge acts that will be performing over the course of the four-day celebration, including Take That, Clean Bandit, Melanie C, Example, Blonde and many more.

New for 2017, there’s a secret silent disco, but you’ll have to go and seek out the disco for yourself. And once you find it, you’ll need a password to get in!

The Manchester Pride Parade has a different theme each year. This year it’s the ‘Class of 2017: The Graduation Parade’ so expect to see ties, coach jackets, marching bands and cheerleaders!

The Manchester Pride parade will begin at Liverpool Road at 12.30 on Saturday 26th August. There will also be a candle-lit vigil on Monday 28th August in Sackville Gardens.