After what seems like a lifetime, Election Day is finally upon us and it is proving to be one hell of a battle, with every man and his dog getting involved. But the one demographic that has been receiving more attention than any other by all the parties, as well as the media, is the ‘millennials’ – in other words, those in their teens and twenties.

They are often portrayed as the generation that couldn’t care less about politics or, at the very least, don’t feel like anything the government does benefits them. In fact here at JAMpr we did election research for our client, leading telematics based insurance provider, Carrot Insurance, which revealed that young motorists felt disheartened by all the political parties and 26 per cent did not even intend to vote.

Therefore it has been the mission of those involved in the lead up to the election to connect with the younger population and get them voting, whatever it takes.

As specialists in consumer PR, the team at JAM towers have been keeping a close eye on these new ‘down with the kids’ PR tactics, so we thought we would give a round up of some of the best…

Social media has transformed the way we interact with those in the spotlight and political parties are no different, allowing the public to give instant feedback on new policies, interviews or even what party leaders eat (Ed Miliband’s bacon sarnie-gate anyone?). 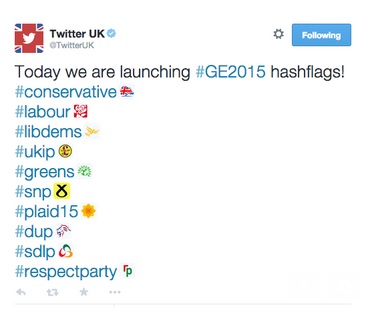 Not to be outdone by its rival, on Friday 1st May, Facebook lit up the London Eye as a pie chart to represent the main political parties discussed on the site, while Saturday and Sunday showcased the parties discussed by men and women respectively. 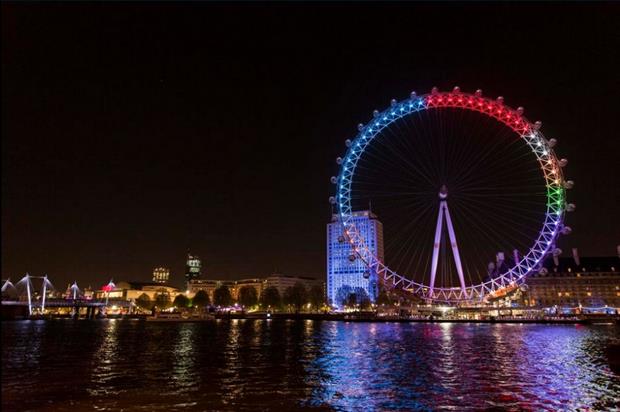 On Election Day itself avid Facebookers will have spotted the message letting them announce to all their friends ‘I’m a voter’ – a sure fire way to guilt people into taking part! 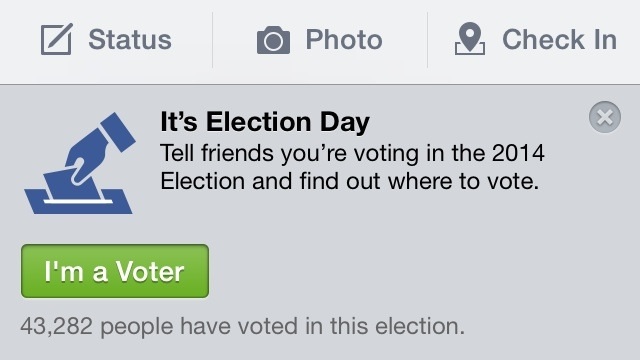 Unsurprisingly, all the major party leaders have been interviewed none stop over the past few weeks. Surprisingly, this time around it wasn’t just restricted to newspapers and Question Time, but rather a whole new audience of potential voters.

2015 marked the year where Heat magazine interviewed Prime Minister David Cameron, The Last Leg was paid a visit by Deputy Prime Minister Nick Clegg and even Russell Brand got chatty with Ed Miliband. For good or for bad it certainly got people’s attention.

It may not have been the most successful of the lot, but The Green Party certainly made a valiant attempt to appeal to the twenty some-things burned by the Lib Dems in 2010, releasing a boy band video as a political broadcast encouraging voters to “change the tune”. It may have been cringey and left you feeling a bit embarrassed for the party but it definitely made an impact (at time of writing it has had an impressive 860,084 views on YouTube).

Maybe one of the most simple but ingenious PR stunts was digital channel, and favourite with students and twenty-odd year olds across the country, E4’s announcement that they would be off-air from 7am-7pm on Election Day in a bid to get viewers down the polling station instead of watching American repeats.

Whether these new tactics have the desired effect we will have to wait and see for the results, but either way it has certainly made the election a lot more interesting!

Will you be voting???