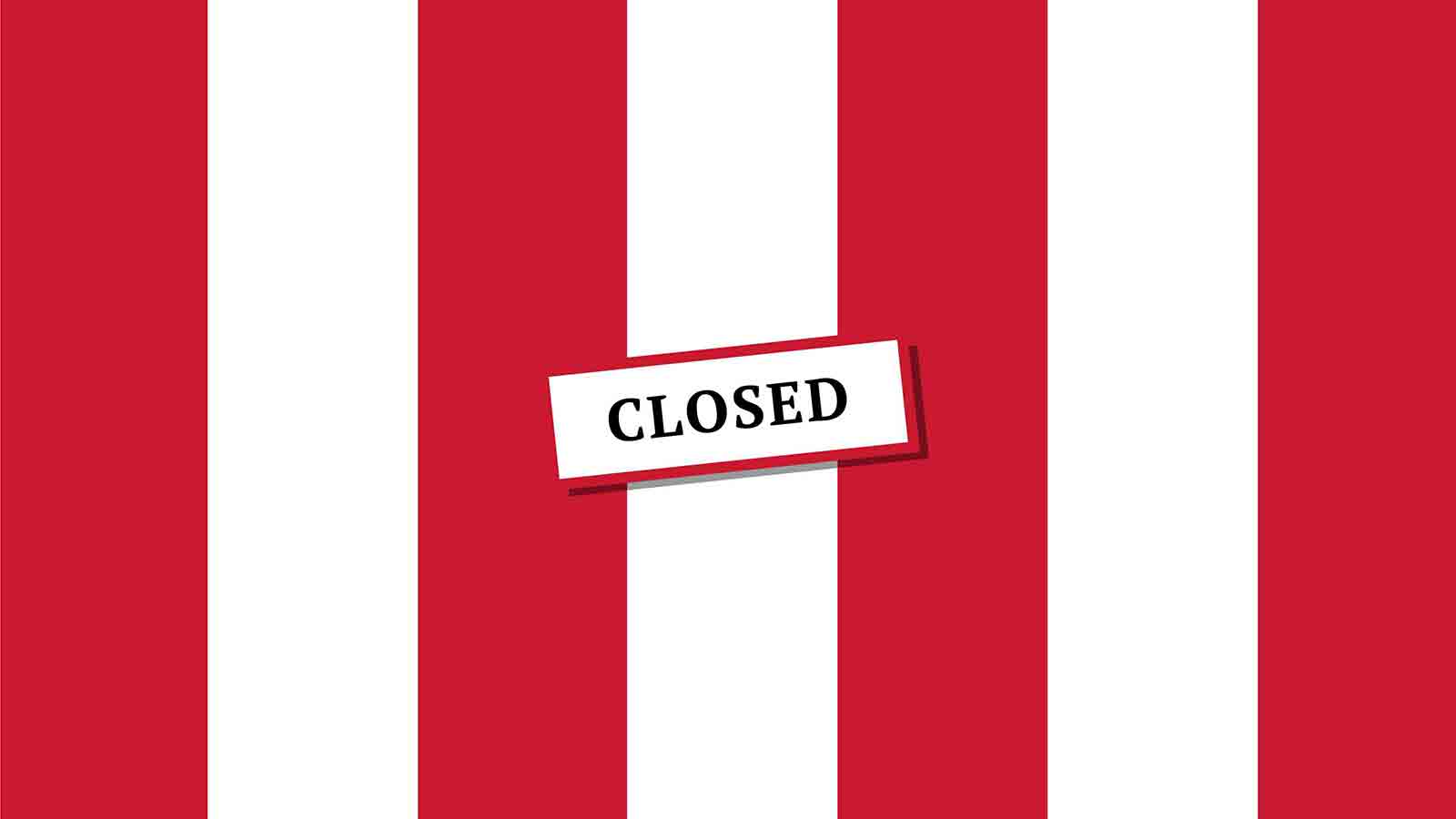 What started out perhaps as adjustment problems with KFC’s switch to a new delivery contract, soon descended into further crisis with reports that lorry-loads of chicken are going to waste, and around 700 stores having to close.

The world of public relations is not without its crises. In 2017 alone, we had the United Airlines incident, Dove’s whitewashing of a black woman, Adidas’ poorly worded email, and Pepsi’s attempt to piggy-back on the Black Lives Matter movement, to name a few.

However, it’s the way KFC has coped with this PR crisis which differs it from brands such as United Airlines.

As well as apologising and taking responsibility, they’ve also been refreshingly transparent about their difficulties.

Crucially, they’ve also managed to keep some of their distinct brand voice within their response, which has been enhanced by over-the-top reactions from chicken-fans on social media, enabling them to approach the problems with levity.

Although it’ll be memorable, KFC’s chicken shortage of 2018 will be remembered in a less damaging, and actually, more humorous and positive way. They even managed to use this as an opportunity to reinforce the freshness of their products. It’s unlikely people are going to boycott KFC over this incident, and will probably lead to a more positive brand perception, and an increase in sales once their stores are back up and running.

There’s no easy step-by-step guide when dealing with PR crises as they’re not all the same, but here’s just a few golden rules we follow for these types of crises to ensure we’re always prepared and able to cope with any that should arise.

Plan in advance
You should always be prepared for the worst case scenario, no matter how unlikely it might be.

One way to ensure your business is prepared is nominating a spokesperson in advance. You should ensure they are well-briefed and confident in how to address media.

You should also consider appointing a crisis team. With the dominance and instantaneous nature of social media, it’s important to have someone to monitor and deal with reactions.

Notify everyone involved
Make sure everyone involved in your business is up to speed with what’s happened. This includes employees, stakeholders and business partners. Customers and the media should also be contacted, but only when you have all the facts and a full statement prepared.

React quickly
As soon as a problem arises, acknowledge any concerns people have, take responsibility for the problem (if indeed it is your responsibility), and issue an honest and sincere apology. However, you should take the time to write a well-thought out statement, as a rushed job could damage your brand reputation further.

Try not to say ‘no comment’
It’s the classic line often used, but the main problem with saying ‘no comment’ is it makes people immediately assume you’re guilty. Understandably, you won’t have all the answers to questions, but if you’re looking into the situation, you should tell people just that and assure them you’ll be issuing a statement with more details once you have them.

Keep calm
Lastly, do not panic. Everyone has to deal with a crisis at some point, and they often creep up and surprise you. However, it’s important to remain calm, take a deep breath, keep things in perspective and focus on the matter at hand.

We always plan for every eventuality and are confident in dealing with crisis management no matter what brand it might be. Get in touch today! Contact Jaime@jampr.co.uk or call the office on 0161 850 0565.