Thin Lizzy may have sung about the boys being back in town, but for the nation’s building sites in May it was all about the girls – the C.K Magma Hit Squad girls, that is!

To celebrate the award-winning premium storage brand’s first birthday, the Hit Squad beauties took to the roads again and no show without punch – us Jammers went too.  When we found out we were visiting sites in North London, we also invited our friends at Professional Electrician  and Professional Builder to join us – well, it would have been rude not to!

A 10am start at a Wilmot Dixon building site in St. Albans meant there was plenty of time for a lie-in before layering up for the miserable May weather (the glorious sun was about a week too late, unfortunately). On arrival, we were all aptly ‘suited and booted’ in Magma gear, and made our way on-site to gauge the workers’ reaction to the girls, and of course, the truckload of Magma freebies.

After a great reception at St Albans, it was on to Hemel Hempstead, to visit the site of the Hemel Gateway project by KIER construction, where the girls, despite the sporadic rainstorms, were in great spirits and brightened up a lot of tradesmen’s days. We battled though the elements with the help of our usual Starbucks and trustworthy Magma beanie hats.

With Facebook  tagging going into overdrive, the Hit Squad girls even took pride of place in one or two profile pictures – and it was smiles all round from the tradesmen! 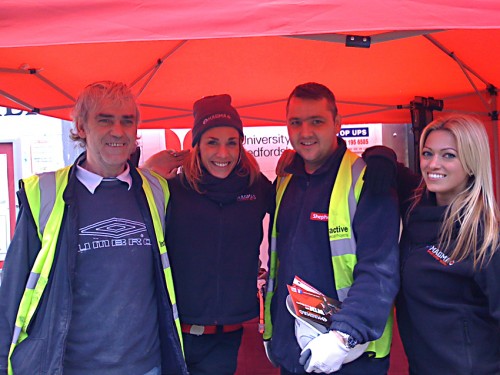 We even managed to get a few candid snaps of Terry Smith at Professional Builder – well we say candid, he was more than happy to pose for us! 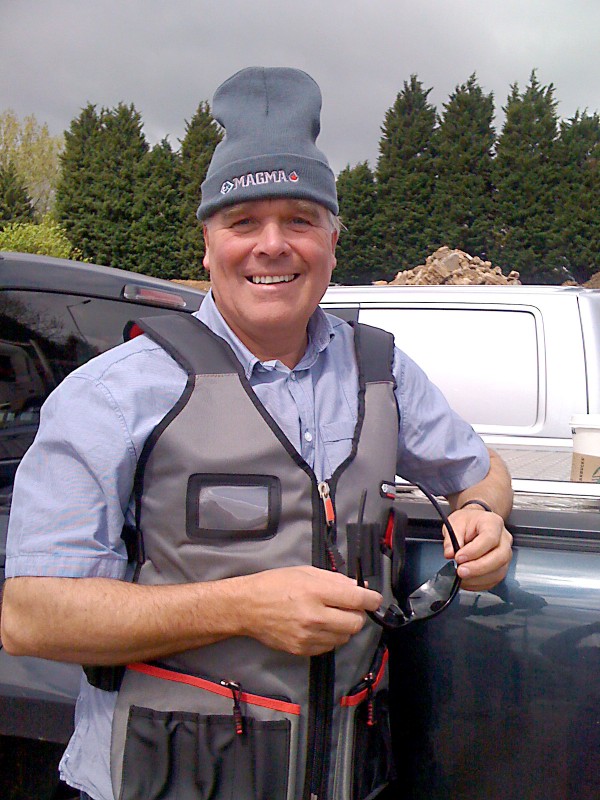 Our own Dawn Hesketh was fooled into thinking she was taking a test shot but alas we got it up on the C.K Magma Facebook before she had a chance to say anything. 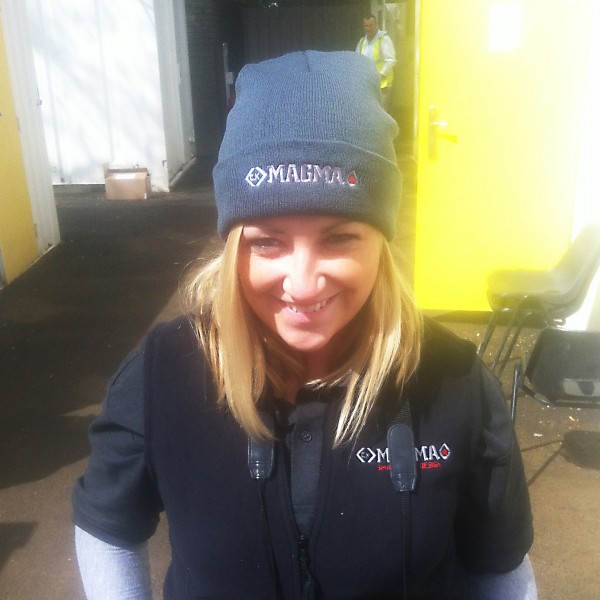 Aside from the weather, it was a great day out, and a fantastic start to the second stage of C.K Magma’s Hit Squad campaign.