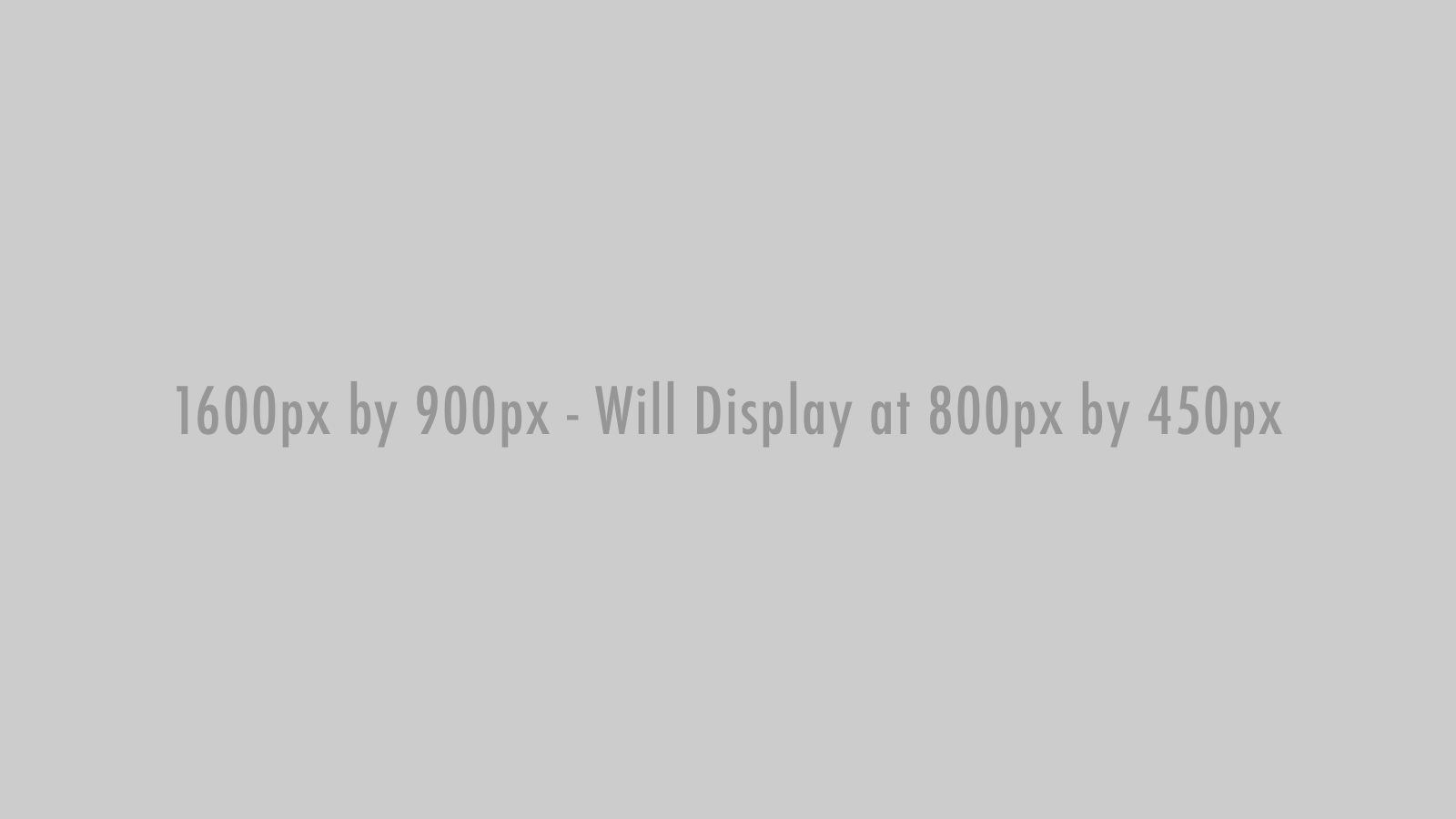 Once the Christmas adverts begin to roll we all know we’ve gone past the point of no return; Christmas is officially here and we have to embrace it. Scrooges notwithstanding, the majority of us welcome the festive ads with open arms, and the release of the annual John Lewis masterpiece is regarded as one of the most anticipated (and emotional) events of the Christmas TV calendar.

But which of this year’s offerings are hitting us right in the festive feels, and which are missing the point? Here’s a round-up of three of this year’s most talked about Christmas adverts:

Of course, we had to start with John Lewis. Each year we eagerly await the magical, immersive tidal wave of emotions this retail giant brings us. From a single penguin who finds love, to a bear and a hare who are best buddies, to a lonely man on the moon, John Lewis has tugged at our heart strings countless times.

This year’s effort, however, seems to have split the crowd. Adorable animals, check. Nice soundtrack, check.  Meaningful message… well, not so much. Buster the boxer is seen jealously watching woodland creatures having a great time frolicking on the garden trampoline on Christmas Eve, only to then make up for it in abundance the next day when he is let out.

Now, a bouncing boxer might be adorable and it was certainly amusing, however the overwhelming feedback from the UK public has been that this year’s advert lacks the meaningful underlying message that its predecessors had. It is argued that, this year, John Lewis is simply saying ‘buy our stuff’, which is very different to the ‘helping others’ sentiments of the past. But lots of people still love it. What do you think?

It's here! It's not the tear jerker we are used to but it's cute #bustertheboxer https://t.co/oWkR8q24tz

This one seemed to come from nowhere, and is arguably far more emotional than the John Lewis advert. Two elderly teddy bears are making their way to London, hand in hand, to see their family at Christmas time – already adorable. We then see them struggling with their cases and accidentally toppling a tower of duty-free shortbread, even more adorable. Then they search the arrivals lounge for their family, at which point their grandchildren run towards them and we see the teddy bears as human grandparents being welcomed home. It’s a tearjerker, so if you’ve not seen it then prepare yourself. Here’s how Twitter reacted: 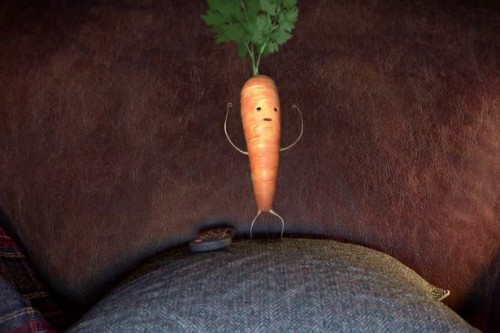 Aldi seem to be taking the lead in the most amusing Christmas advert of 2016. The ‘Night Before Christmas’ themed ad sees Kevin, a Christmas carrot, on a quest to meet Santa while encountering obstacles presented by a large spread of Aldi’s Christmas food products. The moment where he gets stuck on a cheese grater is particularly amusing, and the UK public is very taken with little Kevin, who has his own Twitter account by the way.

Aldi even poke a little bit of fun at John Lewis using Kevin, who is seen to get incredibly over-excited over the release of the John Lewis advert, a cheeky jibe at the hype that grips the nation each year. It seems that retailers really aren’t holding back in the battle for the UK public’s attention and affection. The gloves are off!

This year’s adverts have evoked laughs, tears and countless ‘awwwws’ from the Jammers, that’s for sure. We love the Christmas advert season, and always look forward to seeing what each brand is going to come up with next.

Here at JAM, we’re experts at helping our clients make the most of their brand messaging during the festive season; email Jaime@jampr.co.uk for a rundown on what we can do for you.