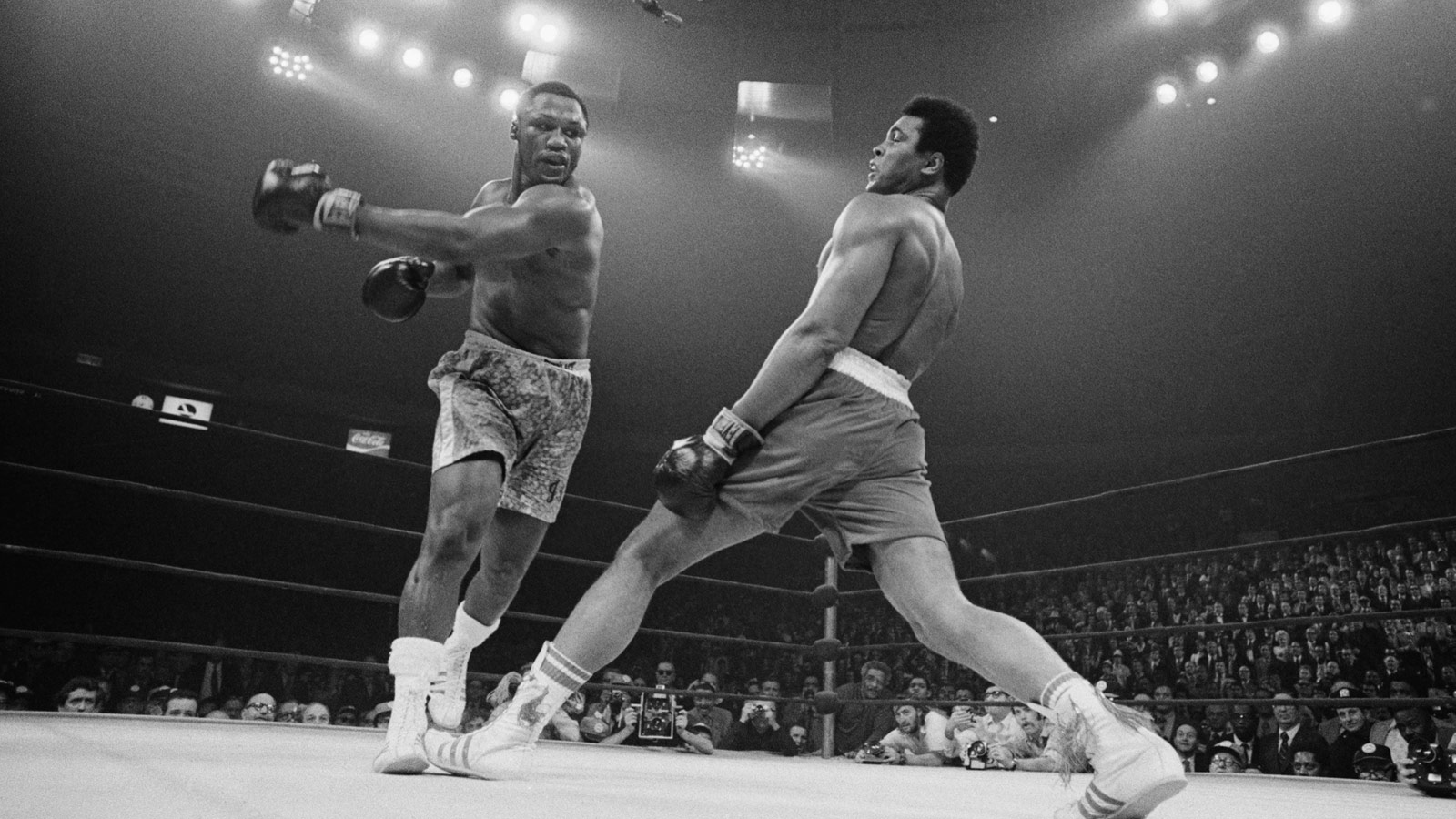 To say David Bowie held the fabric of the universe together is an understatement. It’s surely no coincidence that he makes an early exit and the world suddenly implodes?

2016 was the most surreal year in my living memory – something that clearly resonates with the majority, as ‘surreal’ was the most Googled word this year.

2016 just kept on throwing the punches:

We filed for divorce from Europe, inherited a new PM, and no one knows who’s getting custody of the kids. More of a slap than a punch…yet.

Donald Trump – I’ll not waste my words on that. Uppercut.

And, it looks like the Big Man upstairs was hosting the party of a lifetime, picking off our celebrity greats, one-by-one. KO’d. Muhammad Ali, we could do with your skills right now.

We kept hustling, rolling with the punches and despite the knock backs we kept our gloves high and fought our corner. We bobbed and weaved our way through this incredible year, and despite taking it the whole 12 rounds, we won on points…

In defiance of all the ludicrousness of 2016, humanity prevailed. And although the bad appeared to outweigh the good, 2016 actually brought us some truly phenomenal moments:

Tim Peake spent an historic six-month stay on the International Space Station, updating us with images and videos of his awesome views from space.

Team GB smashed it in the Rio 2016 Olympics and Paralympic Games bringing home 67 medals and a staggering 147 medals, respectively.

93% of children around the world learned to read and write this year. That’s the highest proportion in human history, according to Medium. It warms the cockles.

Following the end of conflict in Colombia in 2016, Associated Press reported that all of the war in the world is now limited to an arc that contains less than a sixth of the world’s population. So, although war is not over, we’re making steady progress.

Giant pandas were finally taken off the endangered species list, and they continued to delight us with their loveable ways.

The Queen turned 90 and the nation, along with people the world over, celebrated with her. Many happy returns, ma’am.

A personal favourite, is the solidarity of the Brownlee brothers. The moment Alistair gave up his chance to win the race in the World Triathlon Series, Mexico to physically drag his exhausted brother to the finish line, throwing him over the line ahead of himself, is truly remarkable, Can we have more of that, please?

This year cannot pass without a mention of an awesome young man, Charlie Fearns and his stoic parents, Sophie and Rob. Charlie this year battled leukaemia for the third time in his 10 young years. His parents, supported by a phenomenal team of friends and family, launched the charity, Charlie’s Chance to not only raise the much needed funds to get Charlie the life-saving treatment he needed, which was only available in the USA, but to provide on-going funds to support others battling leukaemia. In just 28 days they raised the £180,000 needed for the treatment. I’m delighted to report Charlie is doing incredibly well and is very much looking forward to Christmas with his family.

2016 also marked ten years of JAMming and to celebrate we will be unveiling our new brand in 2017. Watch this space!

Oh, and if you hadn’t heard, we bagged ourselves six awards this year! Not too shabby.

So, although many of us are a little bruised from going the whole 12 rounds with 2016, there have been some truly inspiring moments. Humanity will always prevail.

As we bid farewell to a surreal year, let’s raise a glass to all those phenomenal humans that made 2016 bearable. Here’s to you!