Doing the hokey cokey with lockdowns, adjusting (and readjusting) marketing plans and trying to get through copy without mentioning the phrase ‘unprecedented times’ – it’s been a weird one. But that’s enough of that, and we’re only looking forward. Our Jammers have shared their thoughts on what we see coming up over the next year. 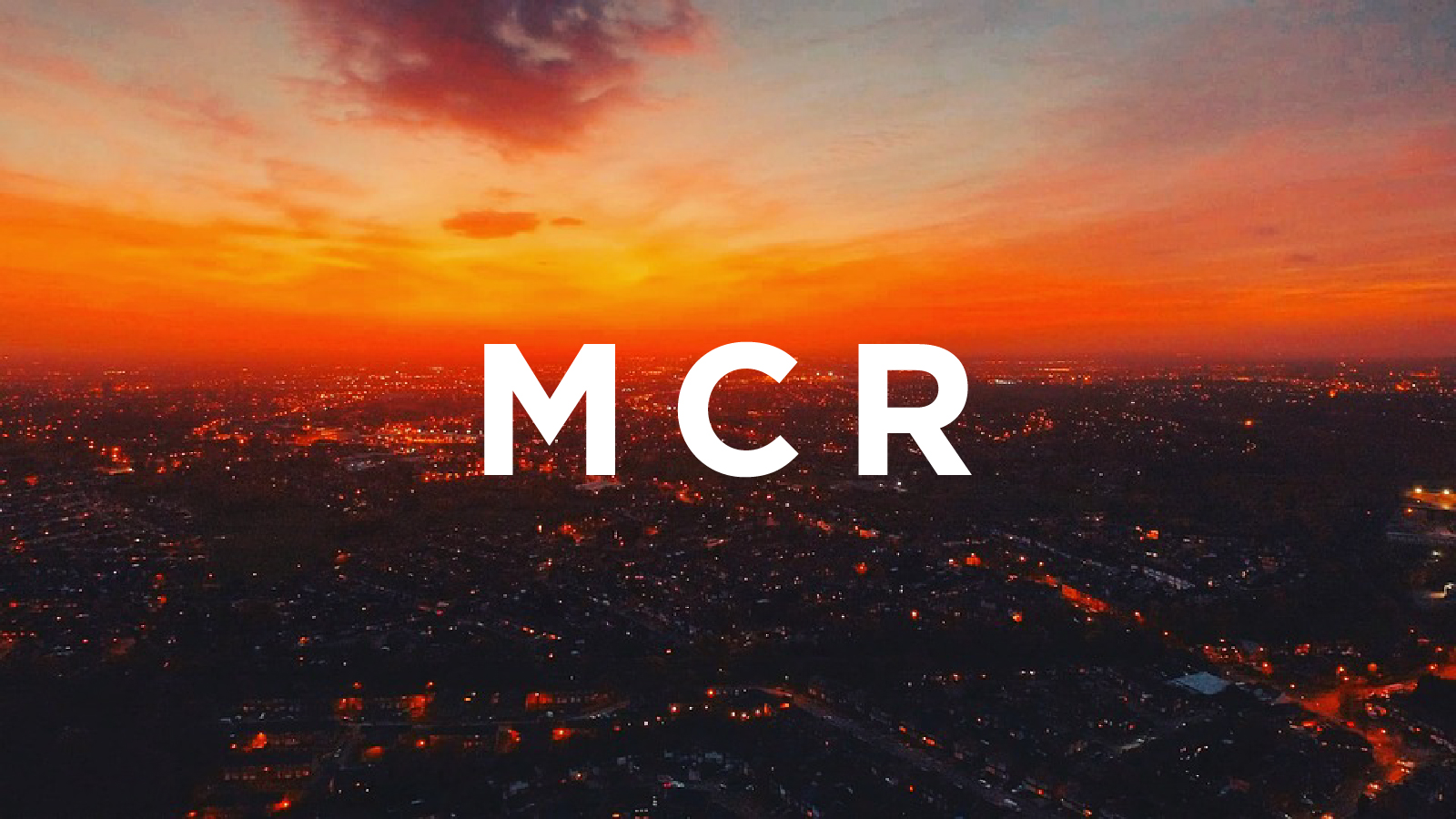 How a creative agency finds inspiration in Manchester

Creativity and inspiration usually comes from the most unexpected places.

As a creative agency based in the heart of Manchester, we often find inspiration from the world around us.

Being a creative agency in the Northern Quarter

Getting out and about in Manchester is inspiration alone.

We’re based right in the heart of Manchester’s Northern Quarter, one of the most unique spots in the city. You can’t turn a corner without seeing a piece of artwork on a wall or a game-changing cafe or bar popping up.

There’s such a diverse mix of people, cultures, mini neighbourhoods and a very close-knit community of creatives. You only have to walk around to get creative ideas from architecture, graffiti, people, fashion and music.

Here at Jam we are proud to be Manchester based! Manchester has given birth to some of the most inspiring artists from around the world. Ranging from L.S Lowry and his sombre depictions of the city through to the rebellious vibes exuded by the vocals of Oasis.

Creativity is not just the realm of the big name artists and musicians. Manchester has given rise to more local influencers such as Kelzo, a legendary graffiti artist. He may be nationally renowned, but the artist’s roots are local and his work can be found all over Manchester.

Previously our client The Printworks took part in the Bee in the City Project. They commissioned illustrator and graphic designer Justin Eagleton to create an incredible piece of art, and the result was outstanding. The public installation, aptly named the Hac-BEE-enda, was lovingly designed to pay tribute to the infamous Hacienda club.

The design features the classic acid house smiley, giving a nod to the days of the Hacienda. The Hac-BEE-enda also features an iconic yellow-and-black striped hazard design, synonymous with FAC51 and the city’s unruly music scene. The Mancunian response to the standout bee was fantastic and it was the second-most popular bee in the entire region!

There’s set to be an auction soon and the Hac-BEE-enda will be going on sale, with all profits from the auction being invested back into the city. As a result, community projects will benefit from this fantastic project.

We couldn’t help but be inspired when we saw the Hac-BEE-enda and other bees around the city.

As a creative agency, walking to work through such vibrant culture inspires our work and determination to stand out.

If you’re looking for a creative agency overflowing with ideas, get in touch! Contact hello@wearejam.agency to get your next campaign up and running.

The Sound of Progress: How Jam gave FinTech, Vox Money, a voice