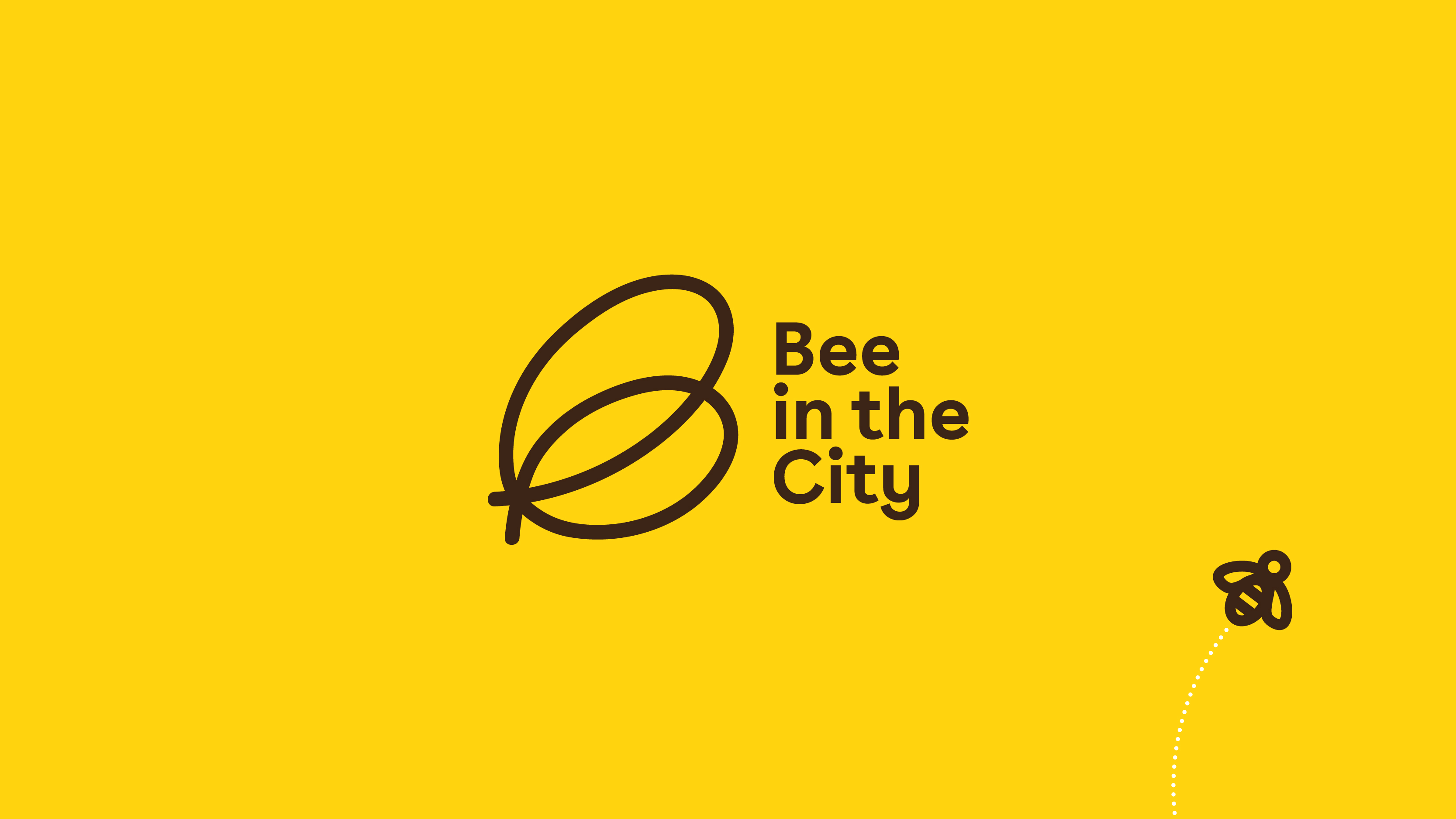 Getting ‘buzzy’ with The Printworks

We’ve been particularly ‘buzzy’ recently as over 100 bees swarmed into the city creating a big old buzz! Can you tell we’ve been practising our bee puns or are we just waxing on?

This week, Bee in the City has taken over the city for nine weeks, with a spectacular public art festival, celebrating the city’s incredible creative talent with over 100 sculptured bees. And we’re thrilled that our client, The Printworks, chose to sponsor one of the bees!

The Printworks teamed up with Manchester artist, Justin Eagleton, to create the incredible piece of art, aptly named Hac-BEE-enda in tribute to the legendary Hacienda club. Other Manchester-themed designs include Hilda Bugden, I Wanna Bee Adored, and the Rock ‘n’ Roll Bee, which was signed by none other than Liam Gallagher himself!

The Hac-BEE-enda is undoubtedly a showcase of everything iconic about Manchester and the globally infamous Hacienda, featuring smiley faces made popular in the super-club’s heyday, as well as the iconic yellow-and-black striped hazard design that has become synonymous with FAC51 and the city’s vibrant, unruly and historic music scene.

The bee was revealed by the one and only Rowetta at a launch party on Monday, which also featured Hacienda legend DJ John Locke, the artist himself Justin Eagleton, and Leo B Stanley, who is the man behind the ‘On The Sixth Day’ concept.

A bonus for those eager bee trail-goers is that there’s lots of money-saving offers for The Printworks’ wide variety of bars, restaurants and leisure attractions waiting to be unlocked once the bee has been found! Offers include 50% off drinks at Tiger Tiger, free three-day trials at the Nuffield Health Gym, and free starters in Nandos.

The Bee in the City festival was a perfect fit for The Printworks as they also house four beehives on their rooftop garden. Lucky ticket holders can get free tours of the garden over the Bee in the City Weekender.

Once the festival comes to an end, the bee sculptures will be auctioned off to raise funds for The Lord Mayor of Manchester’s We Love MCR charity, to improve the lives and chances of Manchester people.

Make sure you don’t miss out on the hive of activity that’s going on over the next nine weeks for Bee in the City!

If you want to work with us on your next PR campaign, get in touch! Contact jaime@wearejam.agency or call the office on 0161 850 0565.