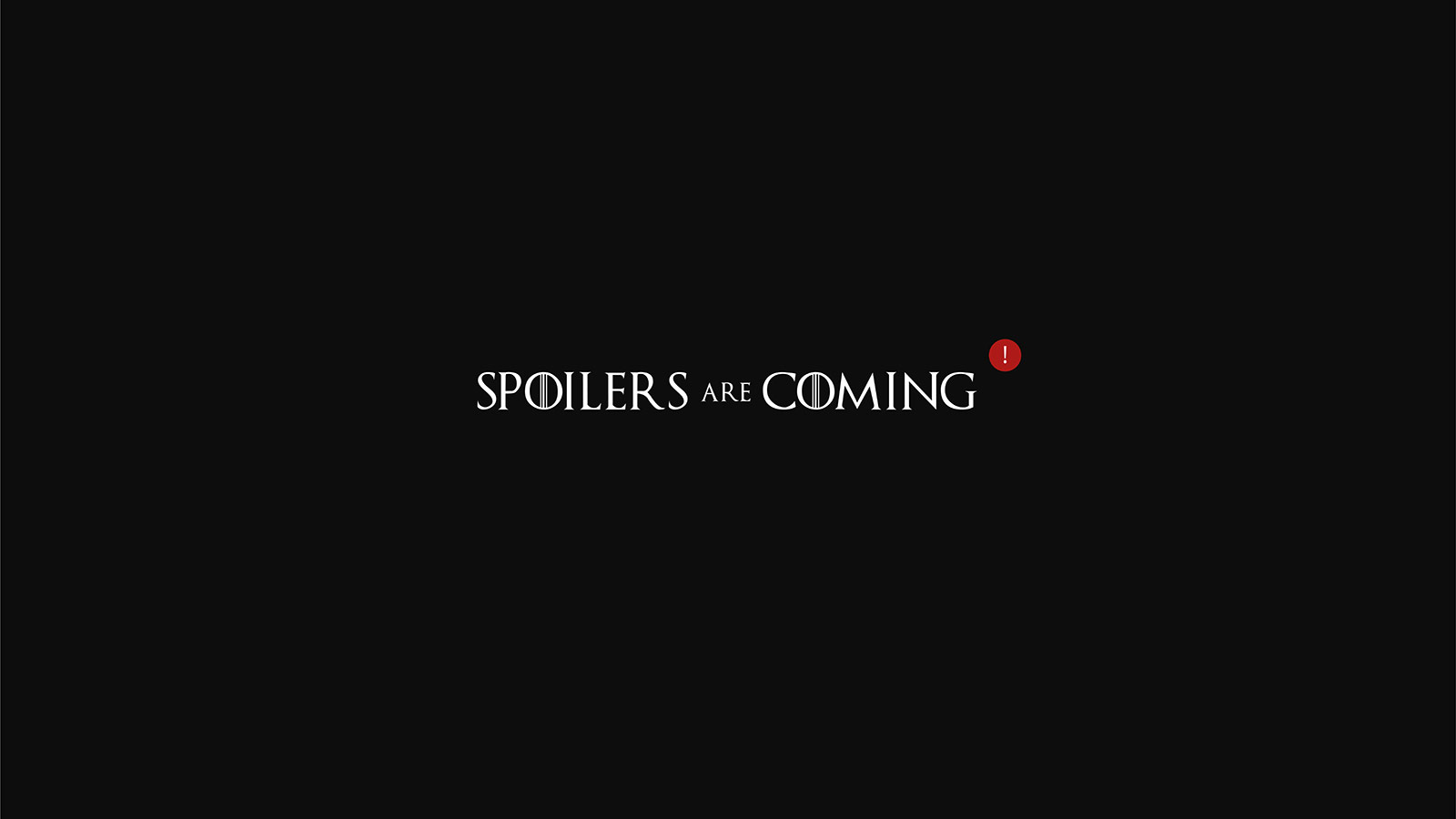 Game of Thrones: How to avoid those soul-destroying spoilers

With the start of a new week, came the end to the long anticipated wait for the start of season 7 of Game of Thrones. The penultimate series has been long awaited by many, with the countdown starting in June 2016 as season 6 came to a close. During the build-up to the premiere, rumours, spoofs and ‘leaks’ floated around social media, gaining the attention of many and avoiding the eyes of few. While we love social media for this very reason, it can also be a force to contend with if you’d rather stay in the dark. When you miss an episode of an important series, this can be the end of the world when you just know you can’t stay off social media for an evening.

If like me, you can’t function without your 8 hours sleep, and staying up till 3am to watch the new Game of Thrones isn’t an option, then we have devised a plan to avoid online spoilers.

For those who can avoid the Internet:

Don’t use social media AT ALL

For those of you out there who can part with social media until you have had the time to catch up with the episode, I applaud you. This in itself is a big undertaking, but it is safe to say that you will avoid all social media related spoilers. However, you ARE at risk of word-of-mouth spoilers, so be sure to pre-warn your eager colleagues/ family members/ friends.

For those who can’t:

Twitter product manager Rishi Tembe noted that #GameofThrones was one of the top 2 social networks 10 most-tweeted-about global hashtags. The prominence of social media and the ability to watch TV shows on different platforms at different times, resulted in the need for a step towards the elimination of spoilers. A tool was therefore created that allows Twitter users to mute keywords, phrases and search terms relating to their series for a selected period of time.

Regret following all those fan-sites and fan-pages in the excitement of a new season? We’re in agreement with you there!

A top tip would be to unfollow all those fan pages and fan sites that you followed back in the day. We know they’re great for rumour-inducing office gossip, but maybe not so great when they spoil that all-important scene you had yet to view.

You can now download an extension for Facebook that allows key phrases to be blocked from showing on your newsfeed, in a similar way to how the Twitter tool works. These tools require you to manually import keywords that you want to remain hidden from your feed, and for the required period of time.

We hope these tips help with your journey through season 7 of Game of Thrones.