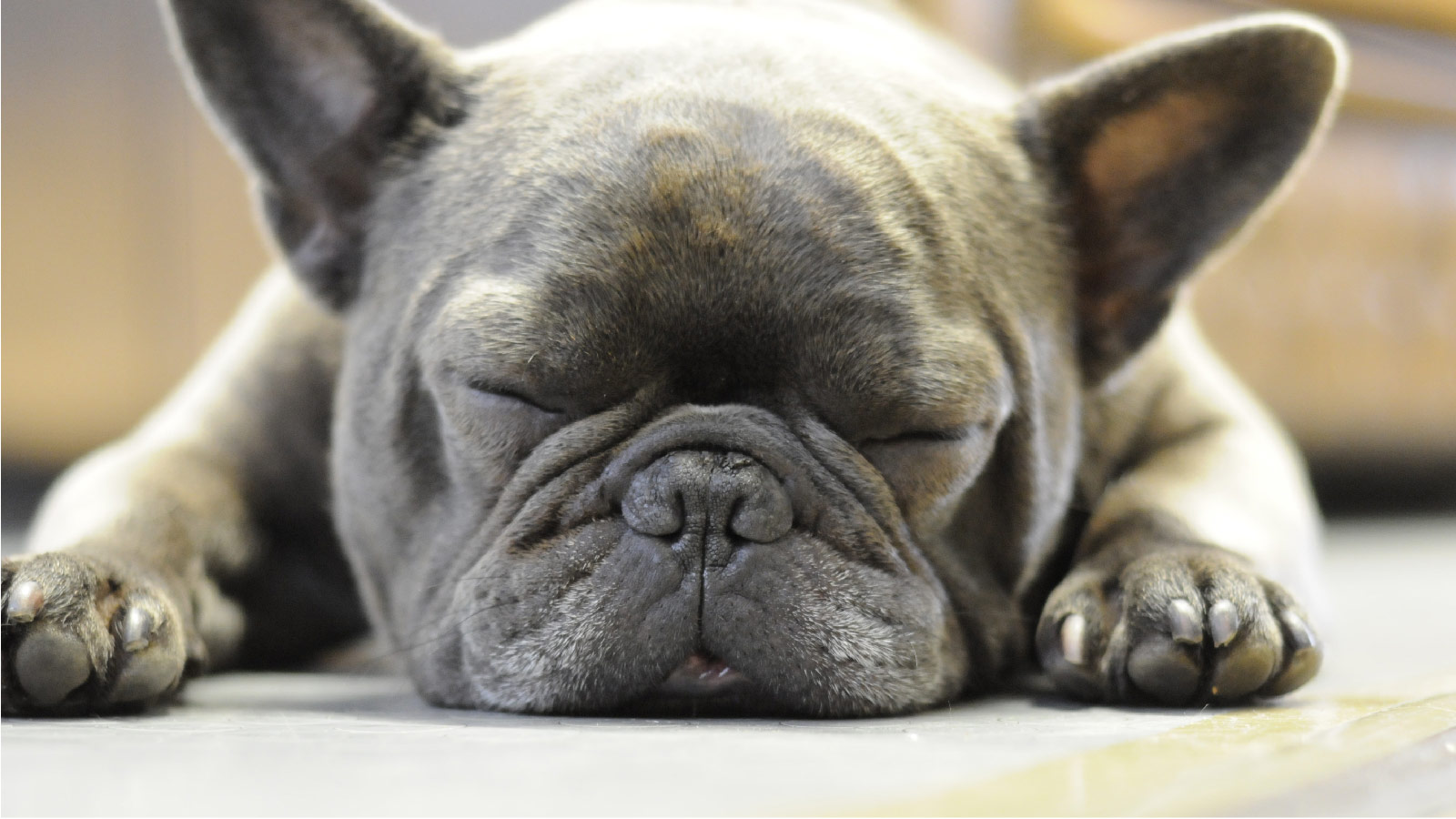 Famous dogs: how to turn your dog into a social media star

A recent survey found that almost a fifth of dogs and cats in the UK now have a social media account – that’s a hell of a lot considering there are around 16.5 million cats and dogs in the UK!

Our very own Client Services Manager, Mr Maurice Gee the Frenchie, has a social media following of almost 8,000. With this in mind, we like to think we know a thing or two about turning dogs into social media stars…

So, in case you wanted to make your dog social media famous (because, let’s face it, who doesn’t?), here are some tips to make the journey to stardom a little smoother:

It’s your dog’s time to shine! The Instadog community is increasing faster than a grey hound on the track, so why not jump on the bandwagon?

With their own Instagram account, for example, you can go through the charade of imagining your pet is really humanlike and has the ability to take (and then edit) selfies and add captions about “those weird humans that talk to me in a funny voice.”

Highlight your pet’s uniqueness
Let your furry friend’s personality sparkle through on your posts; their panache and attitude will be completely unique. If they have an endearing trait or an interesting look, use and abuse it. Mr Maurice’s top traits, for example, include sleeping, destroying his toys and being greedy – and his posts depict just that.

Post regularly
Regular updating content is important. Posting daily allows your followers to be kept in the loop with your dog’s cuteness and you’ll also be giving them exactly what they want: adorable doggy photos.

Make sure you mix it up with videos as well as images to prevent your posts from getting a little dull.

We’re proud to work with Argos Pet Insurance (which has insured more than one million paws since 2002), handling its PR activity and social media accounts. To learn more about the work we did with fat cats and drunk dogs, email Jaime@jampr.co.uk.