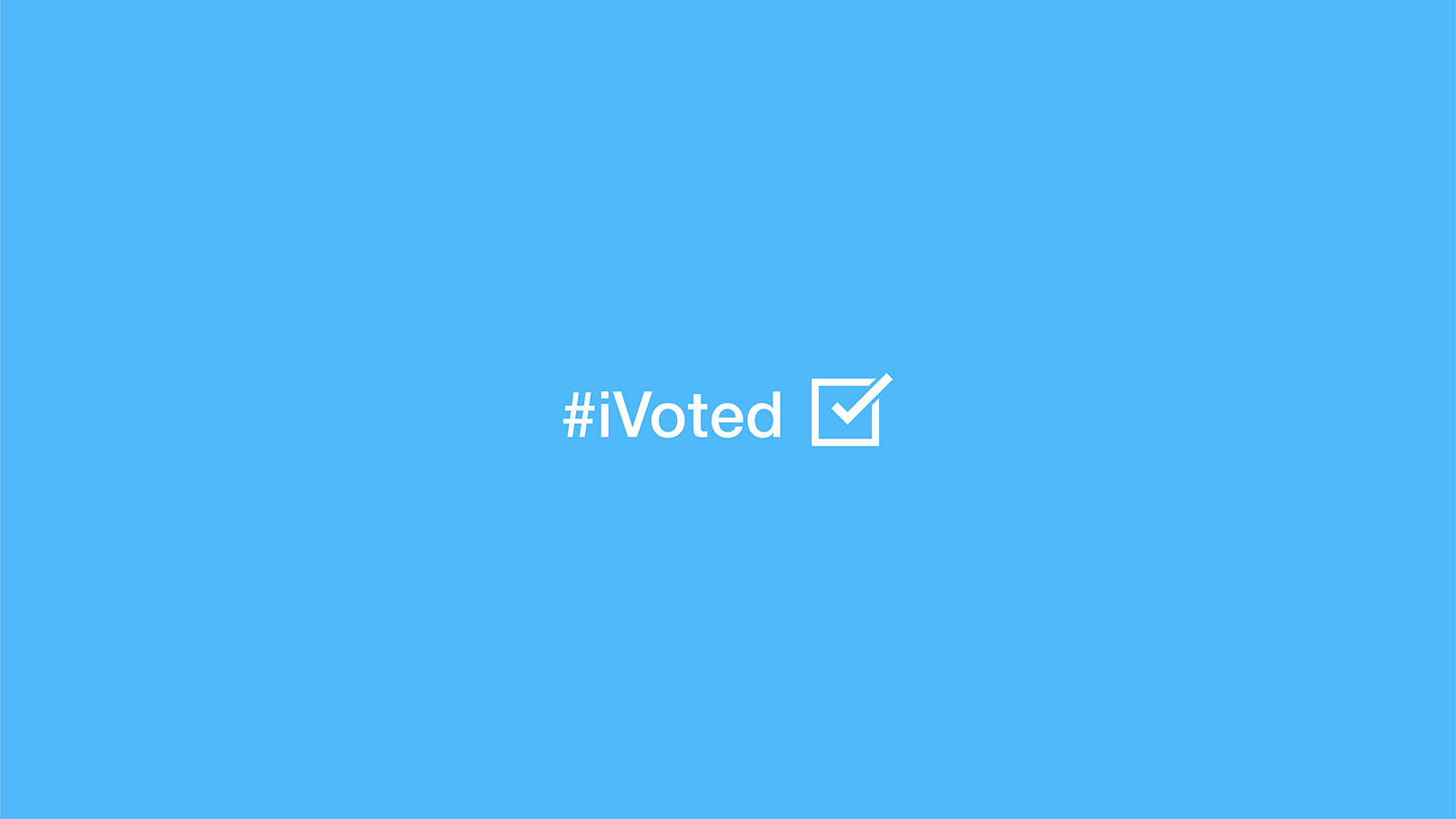 When Theresa May called the snap election, she was convinced it would end in success for the Conservatives. But, through a series of both fortunate and unfortunate events over the course of the election, public perceptions were altered dramatically.

…We had Theresa May who had been heading up the Conservative party and enjoying a relative sense of popularity since June 2016. Then, out of nowhere it seemed, came the announcement of a snap election, which was to be held on the 8th of June 2017, and the battle for popularity began in earnest.

Hoping to strengthen their majority in parliament and safeguard the future of Brexit negotiations, the Conservatives began their campaign with unwavering confidence. But it quickly started to go downhill, and has been referred to by many as one of the shortest but most depressing election campaigns in living memory.

There were smear campaigns, personal attacks, leaked manifestos, terrorist attacks, debates and ‘naughty things’, and unsurprisingly we’ve ended up with a hung parliament and one very disgruntled Conservative party.

Essentially, this entire campaign served to highlight just how easy it can be to alter public perceptions in such a short space of time.

Plenty went down during the campaign period, but here are a few highlights that undoubtedly went towards altering the opinions of the British public and swaying the final election result:

Starting with the most tragic of events that littered the election period, the terror attacks on Manchester and London served to almost completely bury the initial focus of the election (Brexit) and instead shone the spotlight on security. As each party scrambled to brush up on their security policies, these atrocities highlighted the significance of the devastating cuts that had been made on Theresa May’s watch. Unsurprisingly, the Conservatives came under a lot of fire on this count, and for some members of the public this was enough to sway their vote.

Almost all party leaders fell victim to poor memory or insufficient preparation during this campaign, and both the media and the public were suitably unimpressed. Key gaffes include Labour’s Dianne Abbott and her excruciating interview on misquoted police figures, the Conservatives’ Andrew Mitchell forgetting what the minimum wage is, and Theresa May herself needing a member of the public to remind her of the details on her own foreign policy.

There was also the slight issue of Ukip’s Paul Nuttall turning up to the ITV election debate on the 18th May having not read his own manifesto, and subsequently quoting policies that were actually being phased out. Oops! With each failure came a storm of criticism, and more lost confidence among the public.

We couldn’t possibly leave out one of the key sticking points of the Conservative’s campaign. Theresa May’s no-show at the BBC debate just eight days before the election sent shockwaves across the country and prompted heavy criticism from rival parties, the media and – of course – the general public.

Perhaps one of the biggest mistakes of the entire campaign, many previous supporters of the Conservative party reported a sense of embarrassment and disappointment in the PM, and took their votes elsewhere come election day. Heck, even Netflix’s hit political drama, House of Cards, couldn’t resist a heckle, tweeting: ““They respect you more when you show strength. Or show up.”

The moment our PM announced that the naughtiest thing she had ever done was running through fields of wheat as a child promises to be the most memorable event of the entire election campaign. As one of the more light-hearted gaffes of what was otherwise a very serious campaign, there are many who believe this ridiculous outburst put the nail in the Conservatives’ coffin.

Considering Jeremy Corbyn started out in this election campaign as one of the least popular leaders (with even members of his own party shunning him), it was an unexpected revelation when hoards of people started chanting ‘Oh, Jeremy Corbyn’ in support of the Labour leader.

It all stemmed from the moment Corbyn addressed the crowds at a concert at the Tranmere Rovers ground in May. His inspiring speech went down well with his audience, and the subsequent chant, which was sung to the tune of Seven Nation Army by the White Stripes, began sweeping the country. Who would have thought it? It seems that simply making the effort to show your face and talk to people can generate the levels of trust and respect needed to sway public decision.

Social media played its role throughout the entire campaign. With leaders using it as a tool for reaching voters, and the general public posting their reactions to each development along the way, our feeds were awash with political content.

Both Labour and the Conservatives invested time and money in social media campaigns to boost their cause, with differing outcomes. The Conservatives, for example, reportedly spent over £100k per month on Facebook advertising, almost all of which was directed towards attacking Jeremy Corbyn.

Labour’s social media efforts, on the other hand, largely refrained from mentioning their opposition. Corbyn, who admits he hates traditional media, instead decided to use social media to push his messages and connect with his younger target audience, while avoiding personal attacks. This has resulted a Facebook following of over 1.1 million (compared to around 410K for Theresa May) and a similar situation on Twitter.

There are those who believe social media contributed to the enormous and unexpected shift in public allegiance, due to the increased accessibility of the facts and developments in real-time. Never before has politics been so widely talked about and engaged with among such a large proportion of the population, and social media has certainly played a part in this shifting trend.

Social media, along with the other major events, gaffes and debates, all contributed to the creation of a much more level political playing field following this election. No longer is there one single front-running party, as was the expectation when the election was first called. The public have well and truly had their collective minds changed, possibly for good.

The power of social media in changing perceptions is truly incredible. If you’re looking for help with your next social campaign, give the team at JAM a call on 0161 850 0565 and we’ll devise a creative social strategy just for you.