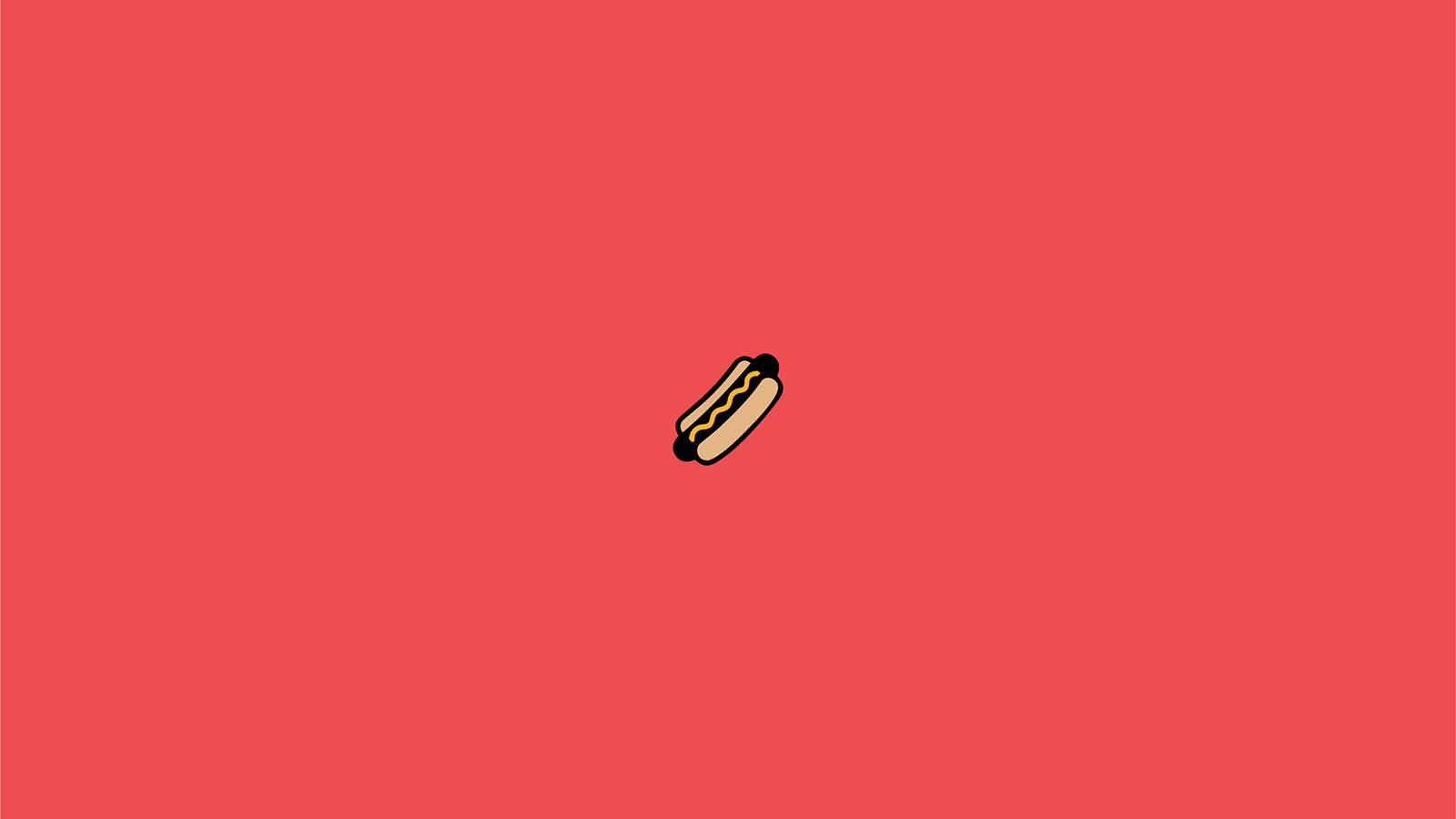 Branding Independence in the right way

This week, we’re pulling out our binoculars and taking a look across the pond at our American neighbours, who celebrated their 241st Independence Day. The Fourth of July holiday remembers the day in 1776 the 13 American colonies adopted the Declaration of Independence, proclaiming citizens’ right to life, liberty and the pursuit of happiness.
As well as a public holiday, which everyone loves, the day is a chance to celebrate everything that makes the United States of America great. For brands, it’s a chance to put their thinking hats on and come up with their own unique way of marking the special day, and some have pulled it off brilliantly.

Ad Council – Love Has No Labels
The message from the non-profit organisation is exactly what the title states. With the help of wrestler John Cena, they produced a simple yet powerful video (link https://youtu.be/0MdK8hBkR3s) on what it means to be an American, loving and accepting the uniqueness of every American. The video urged people to go onto the campaign’s website, which allows people to upload an image of themselves to be combined into a huge portrait of a diverse America.

Nathan’s Famous – Annual hot dog eating contest
When you think of America, one of the first things that come to mind (for us, anyway) is a mountain of junk food. At the top of this beautiful mountain of pizza, doughnuts and cheese in a can sits the ultimate junk food – the hot dog. Is it made out of actual dogs? We don’t know. The only thing we know is that the correct way to eat them is to cram as many as you can down your throat while a crowd of strangers cheer you on, which the USA is number one at doing.
Nathan’s Famous has held an annual 4th July Hotdog Eating Contest for over 40 years, with the challenge televised across the country by major sports channel ESPN. This year, Joey Chestnut won the competition for the 10th time, eating an artery-clogging 72 frankfurters in just 10 minutes.

Uber – Get to the chopper!
Unfortunately, Arnie wasn’t involved in this campaign, which saw transport companies Uber and Blade team up to offer helicopter rides from New York City to the Hamptons on the day. It came with a hefty price tag (or cheap, we don’t get many chopper rides) of $2,500 for the ride. While UberCHOPPER was a great partnering to make the day a bit more special for some, it’s pretty safe to say that the general public didn’t take full advantage of this offer.