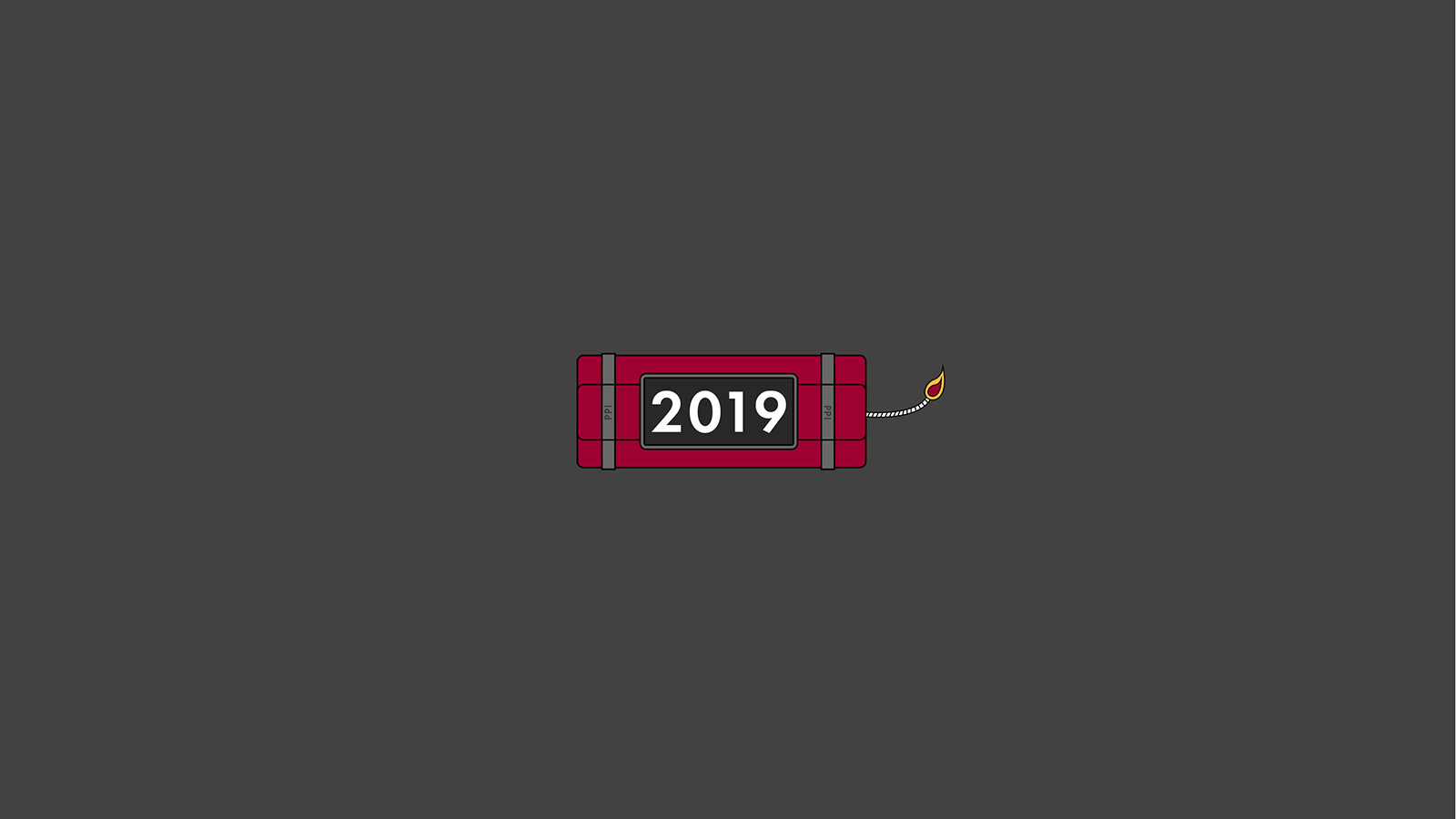 Arnie shines a light on PPI

This week, the UK’s financial regulatory body, the Financial Conduct Authority (FCA), launched a £42 million ad campaign urging people to claim for PPI compensation before the two-year deadline in August 2019.

The person urging you to claim is no other than Arnold Schwarzenegger. Yes, you read that correctly. The famous bodybuilder turned actor turned Governor of California is asking you, the people of Britain, to “make a decision’ over PPI claims.

The ad features an animatronic model of Schwarzenegger appearing out of a box of apples and some kitchen roll (as you do). The model then goes on to yell at hesitant shoppers to make a decision and “do it now!”

Whilst the FCA has done a relatively good job at adding some zest to one of Britain’s worst personal finance scandals of recent times, it’s certainly come at a price – a whopping £42 million in fact. The eighteen banks, building societies and credit card providers that have received the most PPI complaints have paid for the campaign, £3m of which included “agency fees”.

The campaign was created by the international advertising agency M&C Saatchi. The agency’s executive director said that the campaign aims to “cut through the white noise and capture people’s attention” and, well, it certainly does that.

Arnie was reportedly paid £1.5 million to do the voiceover for the ad. What this ad teaches us – other than the fact that we must soon make a decision on PPI – is what not to do when choosing a brand ambassador. Choosing an ambassador purely on the basis of their notoriety and fame is not always conducive to campaign strategies.

It’s safe to say that Arnie, or rather his animatronic “double”, has no connection to the UK’s financial services industry. Although Arnie has supposedly shown an interest in the sector, having previously recruited Moola founder Gemma Godfrey for his US Apprentice TV show , it’s a rather tenuous link to say the least.

With this in mind, JAM’s top three tips on how to choose a brand ambassador are:

1. Their personality needs to match that of your brand. It’s important that your brand ambassador identifies with your product or service, so they should embody the core values of your brand.

2. They must identify with your target audience. Your brand ambassador should relate to your target market and be somebody that your customers admire or respect.

3. They must be able to communicate with your audience. Their communication skills and attitude will be important in communicating your brand’s message. Arnie shouting at hesitant shoppers in his Terminator voice is not so encouraging.

Arnie aside, according to the FCA, over £27bn has been paid to customers since the introduction of the PPI complaining rules in 2011. Our client, First Target Recoveries, has successfully recovered more than £128m of that total sum for thousands of people who were mis-sold PPI.

First Target Recoveries has identified the PPI claims capital of the U.K as Birmingham, having recovered £3.8m from banks for the city’s residents. This has resulted in an average payout of £3,863 for Midlanders, which is 93% higher than the national average payout of £2,000. Glasgow and Sheffield follow closely where claimants have taken back £3.5m and £3.1m respectively. Over 50 locations including Leeds, Belfast and Liverpool have claimed back over £1m in payouts.

The deadline for those wanting to claim is 29th August 2019, and banks have set aside £36bn for compensation claims, with a large number of people in the UK still eligible.