Are you PRotein World ready?

Are you beach body ready?

A seemingly simple question on the lips and minds of most British women at this time of year, as bikini season approaches. These five words have reached new levels of anxiety-inducing pertinence with the media frenzy that has been ‘Protein World gate’.

The concept was simple: utilise the widely believed adage that women wish to be thinner for summer to plug a meal replacement product. Throw in a beautiful woman in a bikini and target people when they are standing on a packed tube platform, heading to work, feeling wistful about a holiday and wishing to look like said beautiful woman. Ask aforementioned question. 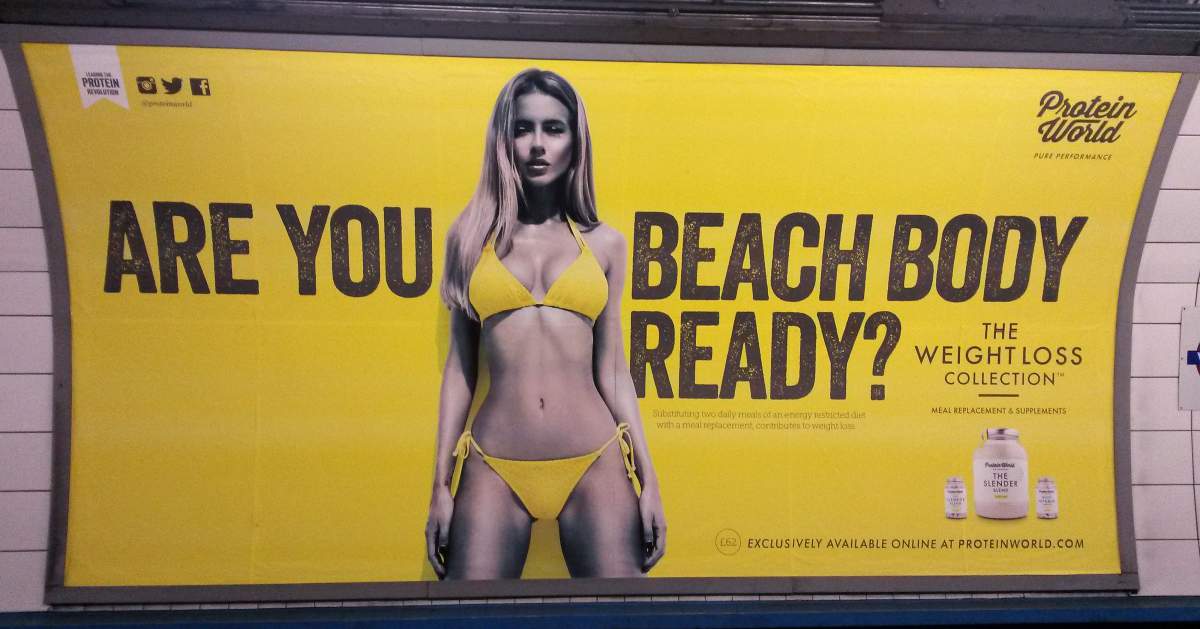 Cue what can only be described as atomic fury in the Twittersphere. 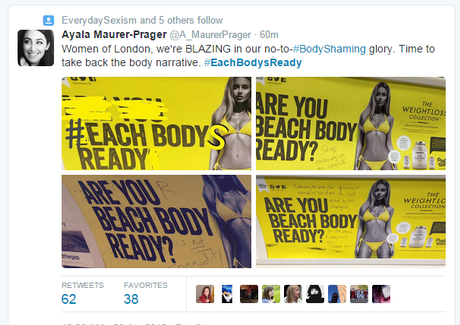 A petition calling for the ads to be removed received 50,000 signatures and the Advertising Standards Authority has since banned the ads, launching a probe in to ‘social responsibility’.

The small name brand has catapulted itself to international fame, turning a £250,000 media spend in to £1 million in sales revenue, gaining 5,000 new customers in four days and expanding in to 50 countries – rubbing these stats in the faces of anyone who dared challenge their methods on Twitter.

Rather than the ad itself being anything particularly ground-breaking, it was the way in which the brand reacted to its critics, branding them “fatties” and claiming their disapproval was a defensive manifestation of their own insecurities. Some are calling this a heroic display of brand integrity, as Protein World champions healthy, strong bodies. Others are just calling it gross, sexist misogyny.

This might not be conventional PR, but tapping in to the prevalent media discussion of the moment – feminist rights – has made Protein World an international media sensation. Love it or hate it, there’s no denying that this controversial brand has got everyone talking. If you didn’t know what Protein World was before, you do now!

We can’t decide whether it was a lucky accident that this campaign managed to incite the wrath of feminists worldwide, or whether it was some carefully engineered guerrilla warfare from an extremely savvy PR company; is it possible that some evil genius at Protein World deliberately sent a team out to deface the billboards to spark a mass bandwagon of public outrage? Either way, they have boasted giving their PR department a significant bonus, suggesting they feel no remorse for the furore caused.

Speaking of bandwagons, we thought this might be a good opportunity to remind you all that JAMpr is looking for a new account director…