A Cornish democracy or a sausage roll-over?

Dependent on your political persuasion (or perhaps just your level of cynicism), the reasons behind the Chancellor’s U-turn on the controversial ‘pasty tax’ differ dramatically. The Tories are naturally using it as leverage to show they are a ‘listening’ government, while Labour are holding it up as another example of an ‘ill-thought out’ approach to the Budget, and proof of an out-of-touch leader – an argument not helped by the Prime Minister’s recent gaffe regarding Leeds station, and the West Cornwall Pasty purchase that never was.

Whatever the reason behind it, the nation’s pasty lovers are applauding. Whether it’s for a government they believe in, or simply for the love of a meat and veg filled delight, is anyone’s guess. Both parties are already frantically using this unexpected national cause, to push their agendas and score political points, but when it comes to it – do we actually even care what the U-turn means on a political level, when we can sleep easy in our beds knowing our pasties won’t increase by 20%?  If not, we might be a flakier bunch than we thought after all. 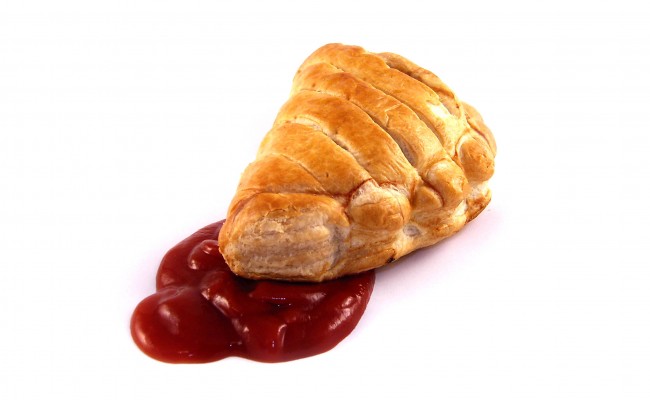