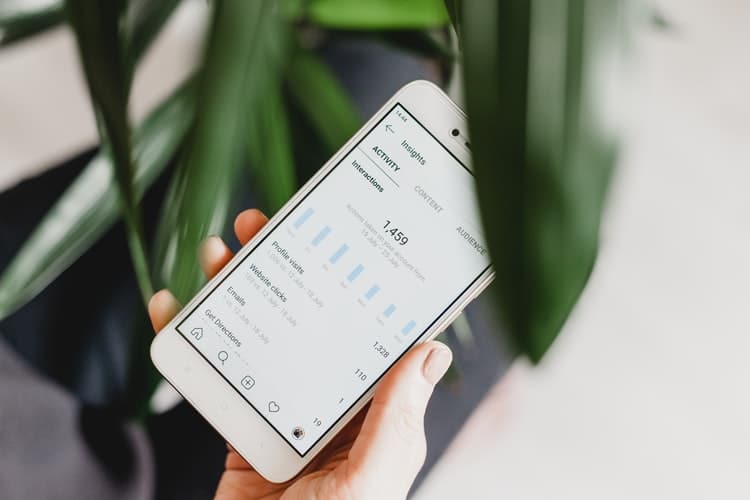 Despite the situation changing daily, COVID-19 and the subsequent lockdown have hit small businesses especially hard. That means now more than ever, it is imperative that your social media presence remains active.

A cardinal sin has been committed this week – and against the City of Sin no less.

What happens in Vegas sadly stays there no longer, and as we wave goodbye to the mantra that was once held so sacred, the World’s Stags, Boys on Tour and Seekers of the mythical Lost Weekend can do nothing but read it and weep – or see it and weep if they, like the rest of the world, have taken to TMZ

Prince Harry’s latest indiscretions, whether a PR disaster for the Royals or not, have taken a once safe playing field, and reminded everyone that Vegas is as good a place as any to get caught with your pants down – and in Harry’s case, quite literally caught. With his pants, not down, but off.

And so, the Kingdom has fallen. The master has become the student, and the unspoken ‘rule’ designed to paradoxically protect rule-breakers, has itself been broken.

It was only a matter of time… they’re all made to be broken after all.

It seems our work has preceded us, as JAM has been ranked as one of the North West’s top ten PR agencies, as featured in North West Business Insider.

We’re extremely honoured to be ranked amongst the region’s elite, especially as our peers within the North West nominated us. So we must extend a huge thanks to all those other lovely agencies that recognise our continued efforts. Cheers guys!

There is a misconception that the PR industry is bitchy and calculating but round our neck of the woods we do things differently. We are a community, joining forces where necessary and pulling together for the greater good of the industry. We Northerners have a reputation for friendliness to maintain, after all. And our ranking in the top ten PR agencies is certainly testimony to this.

With such a great accolade under our belts, we’ll be raising a well-earned glass of chilled Sauvignon Blanc (Marlborough, if you’re wondering) to Team JAM, our great work, and of course, the other amazing agencies in our region. Well done to us all!